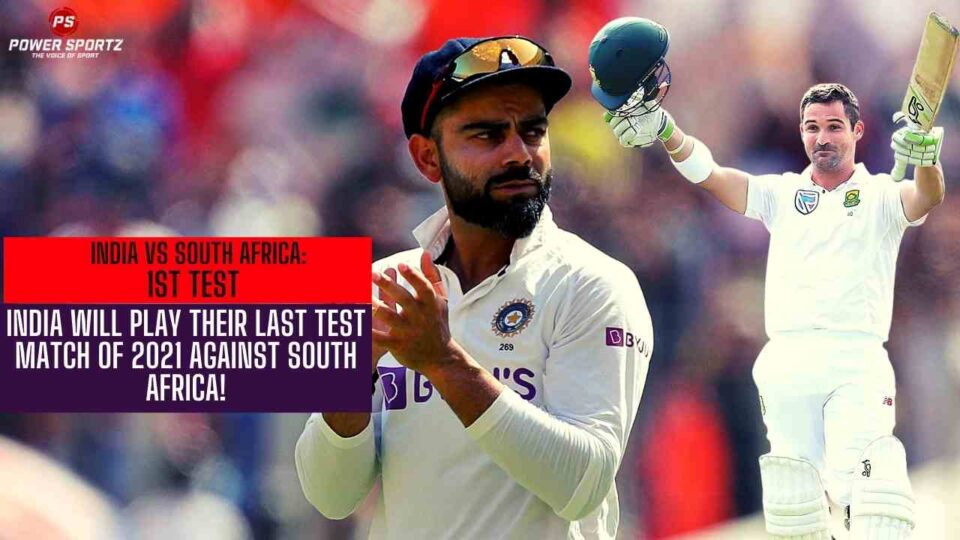 India has been in great form ever since being eliminated from the T20 world cup; in their last series, the men in blue defeated New Zealand. This did so in both formats; beating New Zealand by a score of 3-0 in the T20 series. Followed by beating them in the test series by 1-0. Dravid’s side will now play South Africa away from home in a series that will comprise of three test matches followed by three ODI matches.

The first match of the series will start on the 26th of December and could extend up till the 30th of December; this test match will be played in the SuperSport Park Cricket Stadium; the match between these two sides will commence at around 1:30 PM IST. This match is excepted to be an extremely competitive match-up; and either of the sides has the capability to win this game.

India team new and the remaining matches in the series!

After this match these two sides will play two other test matches; later the second test match will take place between the 3rd and 7th of January at the Wanderers Stadium. Lastly, these sides will face each other from the 11th till the 15th of January in the Newlands Cricket Stadium; to play their final test match of the series. Subsequently, these two sides will play in an ODI series from the 19th till the 23rd of January. Who do you think will win the first match of the test series?

Manchester City host Leicester City as they hope to retain the title!