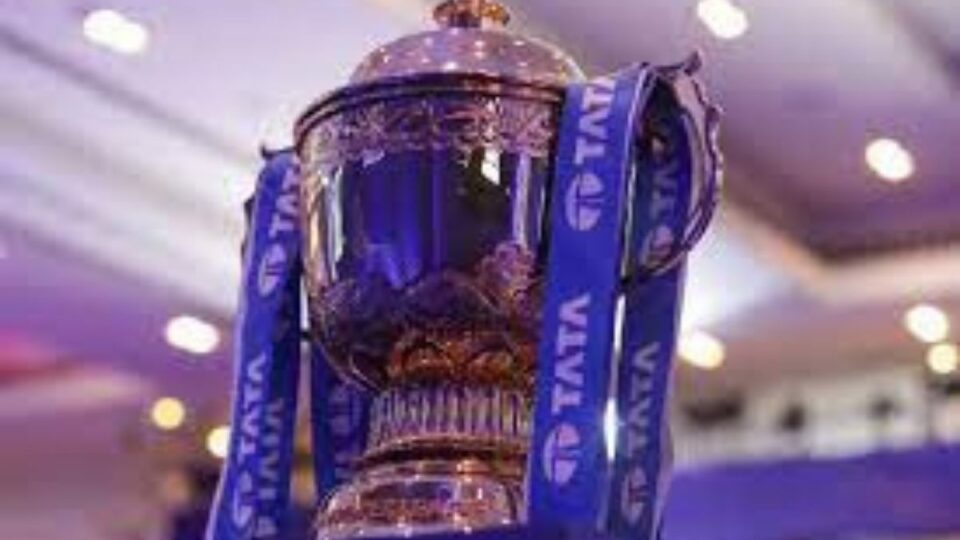 The IPL 2022 will feature some significant changes to the playing circumstances, the most notable of which is a revision to the regulation regarding a team’s inability to field an XI due to any form of COVID issue. If rescheduling the game is not possible, the Board of Control for Cricket in India (BCCI) has said the subject will be addressed to the technical committee.

Implementing the changes in the 15th edition, a BCCI communique said

“Unable to field a team on account of COVID for any match due to having less than 12 players available in the playing XI (of which at least 7 must be Indian) plus 1 substitute fielder.”

Meanwhile, This is a change from the prior rule, which stated that the board

“will attempt to reschedule the match for later in the season. If this is not possible, the franchise will be deemed to have lost the match with its opponent being awarded 2 points.”

Apart from this, a major change in DRS referrals will also be taken into account from this season.

The increase in the number of referrals (DRS) from one to two is the second most significant change to the playing conditions.

“In each innings, the number of reviews have been increased from one to two,”

Moreover, BCCI also mentioned about the new rules recently suggested by Marylebone Cricket Club. The BCCI stated and accepted the MCC’s recent idea that the new batsman must take the strike even if the middle batters crossover during a catch.

“Upon a catch dismissal, irrespective of whether the batsmen have crossed or not the incoming batsman will take the strike, except if it’s the last ball of the over,”

Moreover, BCCI has also said that if a Super Over is not available to break a tie in the playoffs or final, the side that placed higher in the league will be proclaimed the victors.

The league will be held in Mumbai and Pune this year, and the playing regulations specify that the BCCI has the right to hold the play-offs at any other location. This is a hint, if not a guarantee, that the play-offs would be held in Ahmedabad this year.

The new IPL season will kick-start on the 26th of March 2022 at the Wankhede Stadium.