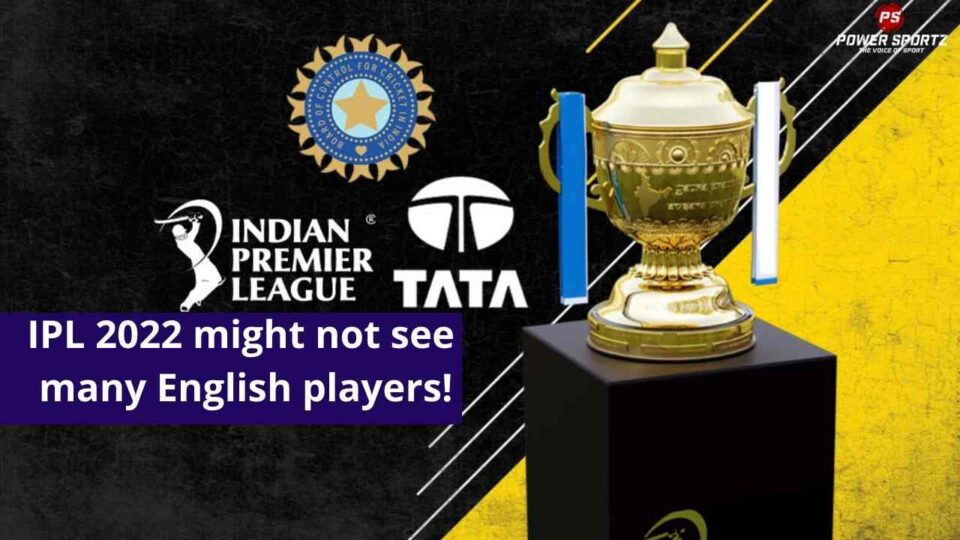 IPL is expected to hold its mega auction in the middle of February; as of now eight out of the ten teams have announced their retention list. Later over the course of the next few weeks; the new duo of Ahmedabad and Lucknow will release the list of players they will retain. Despite the fact that there are many rumours that the league could be played outside India; as of now the BCCI and the league board are yet to announce any update on this matter. If the league shifts out of India the two countries that could host the T20 league could be Sri Lanka or Dubai.

Even though all the franchises are gearing up for the mega auction some issues have arisen; the ECB is rumored to restrict English players from entering the league this season! This is because the board feels that their team should focus on test cricket instead of T20; after an extremely disappointing Ashes series against Australia. They are currently losing the series with a score of 3-0 as they play their last game of this five-game series.

IPL franchises will turn towards signing other overseas players!

This move from the EBC could intern result in the franchises selecting players from many other countries; these could include less prominent cricketing nations like Scotland, Namibia, and Oman. Selecting players from nations will increase the quality of cricket across the globe and make the game more entertaining! However many feel the IPL should try and restrict the EBC from making this love; as it could act as a precedent for other countries to follow which could damage the level of the league.

What do you think the EBC will decide to do with regards to their players pushing to play in this season of the IPL?