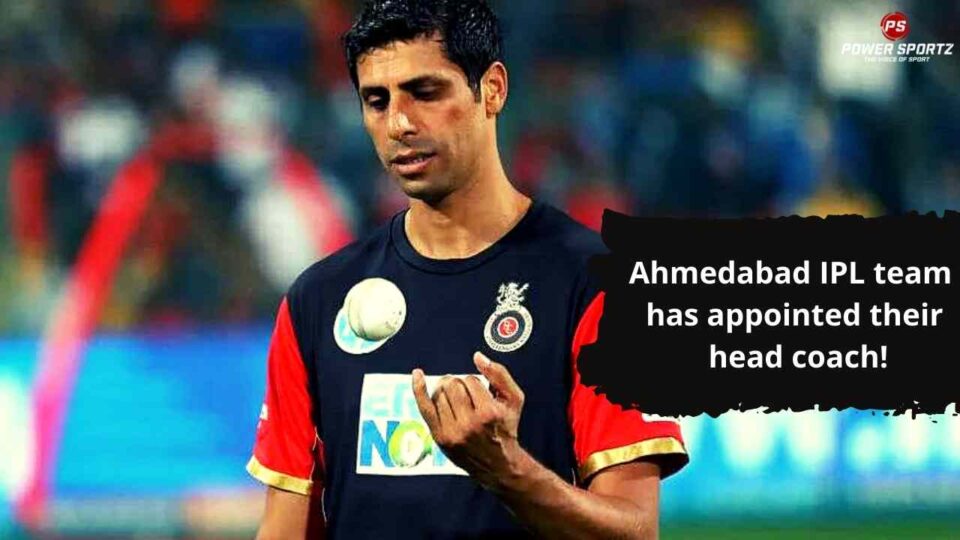 Ahmedabad and Lucknow are garaging up for their first IPL season; both the franchises are expected to announce the list of the three players; their franchises have decided to retain in the next few days. Later following this announcement all the teams will enter the mega auction; which is expected to be held during the middle of February. Even though there is no official announcement from either the BCCI or the IPL but the auction is likely to be held in Bangalore over a span of two consecutive days.

Lucknow has appointed their coaching staff for the upcoming season; firstly the side has made a move to appoint Gautam Gambhir as the team mentor; who will have the part take to oversee all the cricketing operations; and guide the players in the upcoming season. The Indian legend has been appointed alongside Andy Flower; who has taken the role of being the head coach of the franchise. Lucknow’s team is rumored to make moves to retain players such as KL Rahul, Rashid Khan, and Ishan Kishan before the start of the mega auction.

Ahmedabad’s franchise has been rumored with moves to retain some world-class players; these players include the likes of Shreyas Iyer, David Warner, and Hardik Pandya. However other reports have suggested that the duo of Ashwin and Rabada; are also being looked closely and could end up making the cut. Furthermore, the club has decided to select its coaching staff; they have decided to appoint India’s world cup-winning coach Gary Kristen as the team mentor.