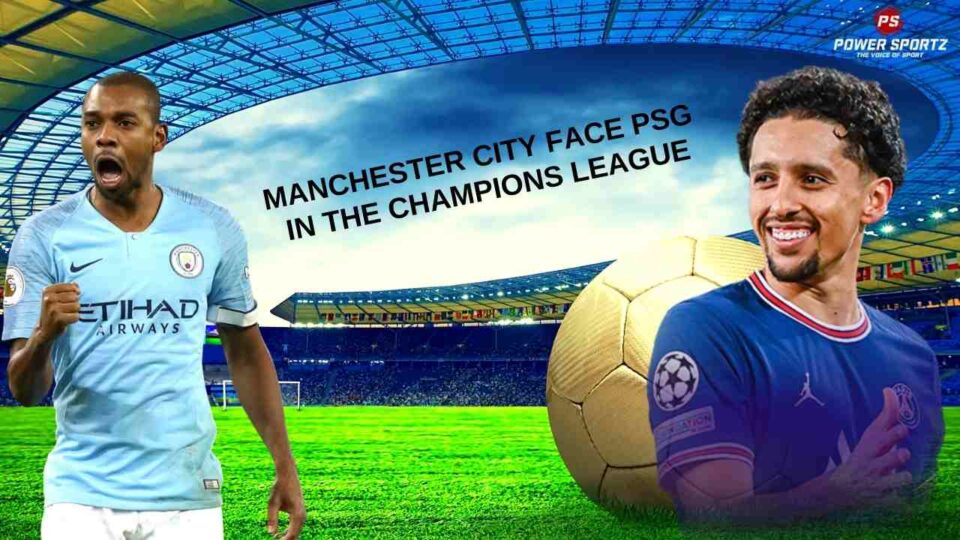 Manchester City is in phenomenal form; they have won eight out of the 12 league games they have played in this season; This has helped them secure the second spot in the league, three points behind Chelsea. In their last match, they beat 11th placed Everton by a margin of 3-0 in a comfortable manner. Pep’s side is focused on winning the Champions League this season; However, they might find it tough to do so.

They play PSG in their group game in the Champions League; PSG is the best team in France by a significant margin. They are coming first in the league with a gap of 11 points between them and Nice; who is coming second in the league. The French giants are expected to win the Ligue 1 with ease and are expected to put all their focus on trying to win the Champions League.

Manchester City and PSG are in a group along with Club Brugge and RB Leipzig; The top two teams from this group will qualify for the knockout stages of the cup. Further, the third-placed team will enter the Europa League. Manchester City is currently coming first in the group; this is because they have attained 9 points in four matches; the only team they lost to was PSG in Paris. Their opponents PSG are coming second; with 8 points and are edging to top the group.

These two sides play each other on the 25th of November; the match will commence at 1:30 am IST. Even though both sides are likely to qualify for the next round of the cup; they will give their all to finish first in the group. Who do you think will be able to win this match? Moreover, do you think any of these teams can win the Champions League?