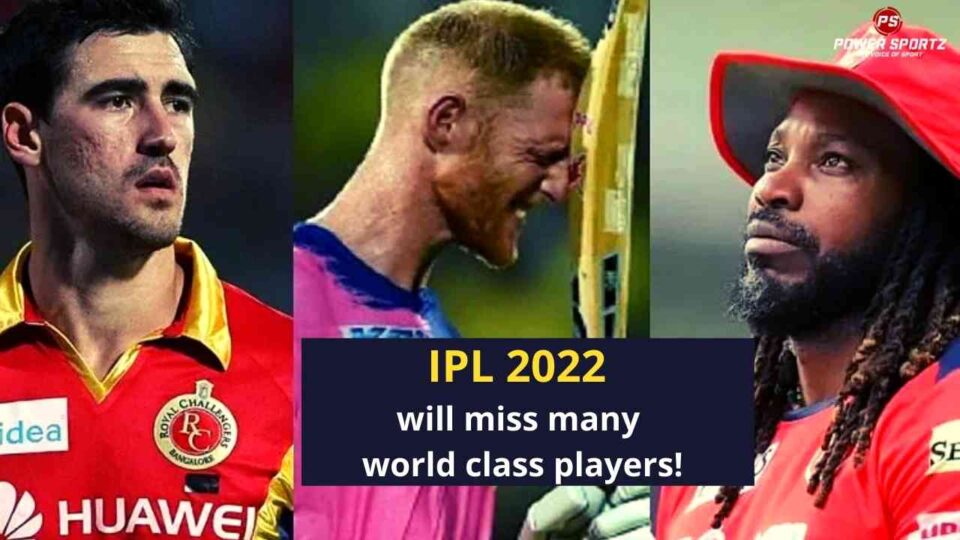 IPL 2022 is expected to completely change the structure of the tournament; this is because there will be two new teams in the cup. The two new franchises are Ahmedabad and Lucknow who have recently released their retention list. Firstly Lucknow has retained the trio of KL Rahul, Marcus Stoinis, and Ravi Bishnoi; whereas Ahmedabad has retained the trio of Hardik Pandya, Rashid Khan, and Shubman Gill. They will join the other teams to complete the rest of the squad in the mega auction in the middle of February. Punjab, Hyderabad, and Rajasthan enter the auction with the maximum budget; whereas Chennai, Kolkata, Mumbai, and Delhi enter with the least amount of budget.

The IPL mega auction will consist of 1214 players; this list consists of 270 capped players, 903 players without who are uncapped, and 41 players from associate countries. The most famous players from the unsold list are; Ashwin, Zampa, Marsh, David Warner, Ishan Kishan; Chris Lynn, Hetmyer, Manish Pandey, and Shreyas Iyer. However, many of these players might go unsold in the upcoming season; Who do you think will be the most expensive picks in the upcoming season?

Despite being one of the best teams in the world many world-class players have decided against entering the auction in February; these include players such as one of the best T20 players Chris Gayle, Australian superstar Michell Starc, ace all-rounder Ben Stokes; English speedster Jofra Archer and CSK’s superstar Sam Curran. All these teams will miss having these world-class players in this league; it is further expected that many other English players might decide against joining the league if there is pressure from the English cricket board in the near future.

Who do you think will have the best auction in the IPL?