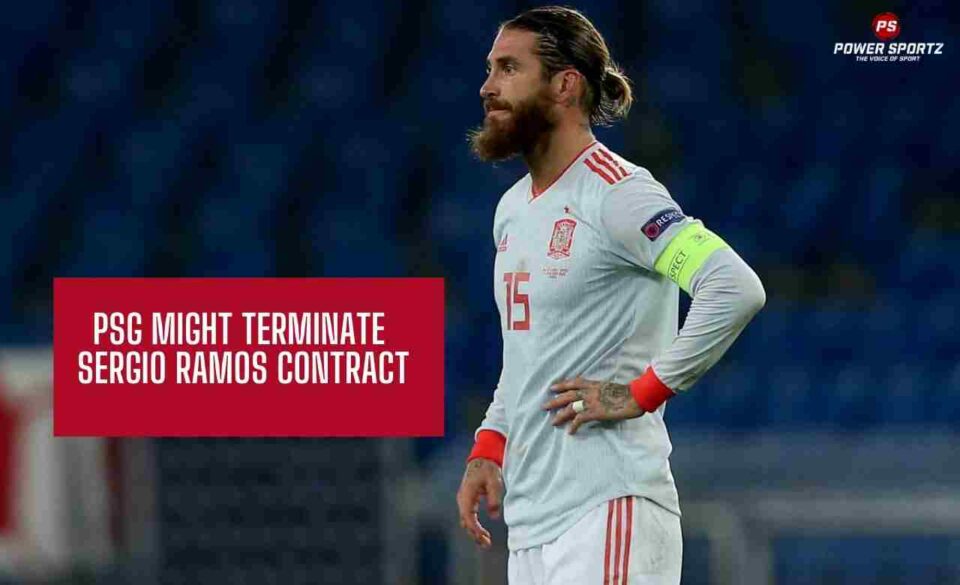 PSG signed many world-class players over the summer transfer window; They signed Achraf Hakimi for 60 million euros, Danilo Pereira for 16 million euros, and Nuno Mendes on loan for 7 million euros. In addition to these players, the French giants signed many players on a free transfer. These included players such as Messi, Wijnaldum, Ramos, and Donnarumma. Many feel that they had the best transfer window; and that these new players have made PSG the best team in the world.

The French giants are dominating the Ligue 1; Pochettino has helped his side win ten out of the twelve matches they have played in this season. They are coming first in the league, eight points clear of Nice who is coming second. Despite, having such a huge lead they have been poor defensively; this can be seen because they have only been able to keep four clean sheets in the league.

Rumours from French media suggest that the club might plan to terminate Sergio Ramos’s contract. The defender left Real Madrid over the summer transfer window and signed a contract with Paris till 2023. However, he hasn’t been able to play a single minute of football for his new club. This is because he has picked a calf injury which has an unclear return date. The 35-year-old defender has an estimated market value of around 10 million euros. His market value is expected to improve when he recovers from his injury and he starts to play more regularly.

As of now neither the player nor the club has given any official statements regarding this rumour; PSG plays their next match on Thursday against RB Leipzig; it is expected that their manager Pochettino will address this rumour in a press conference leading up to this game.

What do you think the French giants will do with Sergio Ramos?