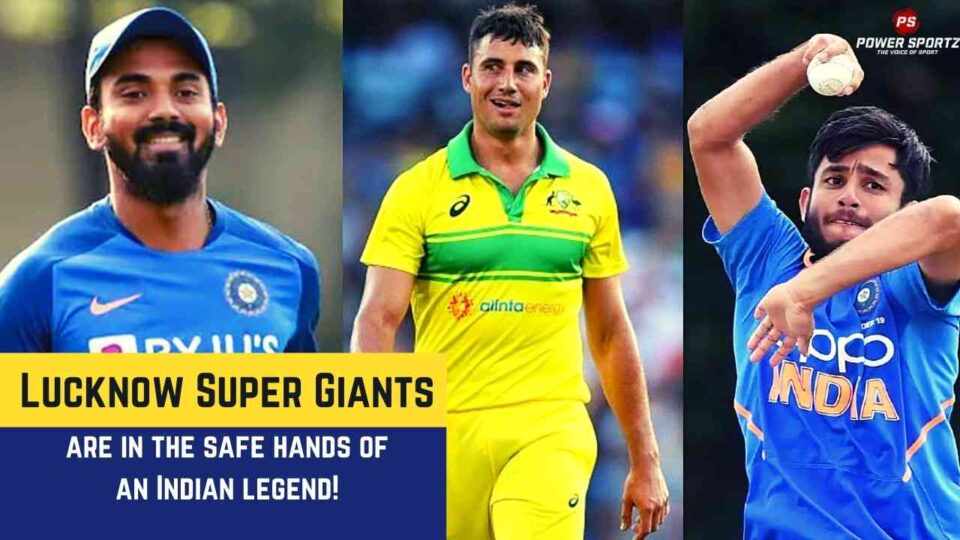 Lucknow Super Giants are one of the new franchises joining the 2022 season of the IPL; The franchise has decided to retain the trio of KL Rahul, Marcus Stonis, and Ravi Bishnoi for the upcoming season. Furthermore, the side has decided to appoint Indian cricketing legend Gautam Gambhir as the sides mentor; who will join Vijay Dahiya who is the assistant coach and Andy Flower who has been appointed as the head coach for the upcoming season. Over the next few days, the group will plan and plot how they will target the upcoming mega auction; which will be held in the middle of February!

Lucknow mentor Gautam Gambhir; is expected to be the brain behind his franchise’s approach in the mega auction; firstly the Indian legend expressed that this is an incredible opportunity to create a new legacy. He further expressed that his side has no baggage and will push to create something fresh and special in the upcoming season. Furthermore, Gambhir feels that the team is under the great ownership of Sanjiv Gonenka; who took his last franchise Pune to the brink of the title in an early season.

Lucknow Super Giants budget along with the other teams!

Before the commencement of the retention phase, all teams had a capital of 90 crores; Punjab Kings enters the mega auction with the largest budget of 72 crores; trailed by the duo of Sunrisers Hyderabad with 68 crores and Rajasthan Royals with 62 crores. Likewise, new franchises Lucknow Super Giants do have a budget of 58 crores, Ahmedabad does have a budget of 52 crores; and Virat Kohli’s Royal Challengers Bangalore has a capacity of 57 crores.

The Chennai Super Kings, Kolkata Knight Riders; and Mumbai Indians each have a budget of 48 crores, whereas the Delhi Capitals have the smallest budget of 47.5 crores.