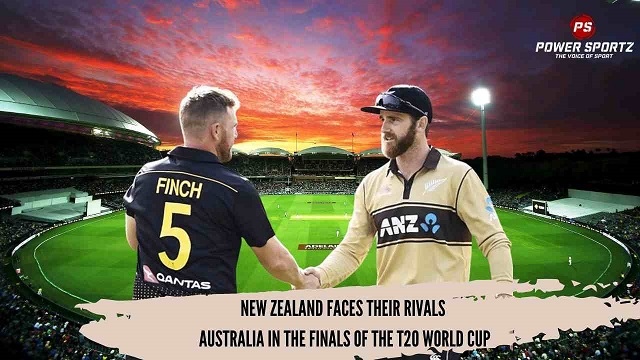 New Zealand has entered their first finals of a T20 world; the closest they reach to winning the cup was in 2007 and 2016 where they were eliminated from the semifinals. In this edition of the cup, New Zealand is phenomenal; they recorded wins in four out of their five group games. This helped them finish second in the group behind Pakistan and qualify for the semifinals of the cup. Even though the ‘black caps’ were expected to lose in this match against England; they proved their critics wrong by winning the match by 5 wickets.

Australia is the second finalist of the cup; they reached the finals after finishing second in their group. They weren’t expected to perform well in the group; this is because their group had countries such as West Indies, South Africa, and Sri Lanka who were expected to do progress in the cup. Australia was exceptional; they won all barring one of their group games. In the semifinals, they managed to play Pakistan who is the most in-form team in the cup; Finch’s side won this match by 5 wickets. This is the second time Australia has entered the finals of a T20 world cup; the last they played in the finals they lost to England by 7 wickets.

Who will win the finals of this world cup?

The final will take place in the Dubai international stadium; on the 14th of November at 7:30 pm IST. Neither of the teams has been able to win the competition till now. Even though it is bound to be a close encounter many expect Australia to have a slight edge over their opposition; as they have a better batting lineup that edges New Zealand’s batting unit. However, cricket is extremely unpredictable and both teams will have to give their all to win the match.

Who do you think will win this edition of the T20 world cup?