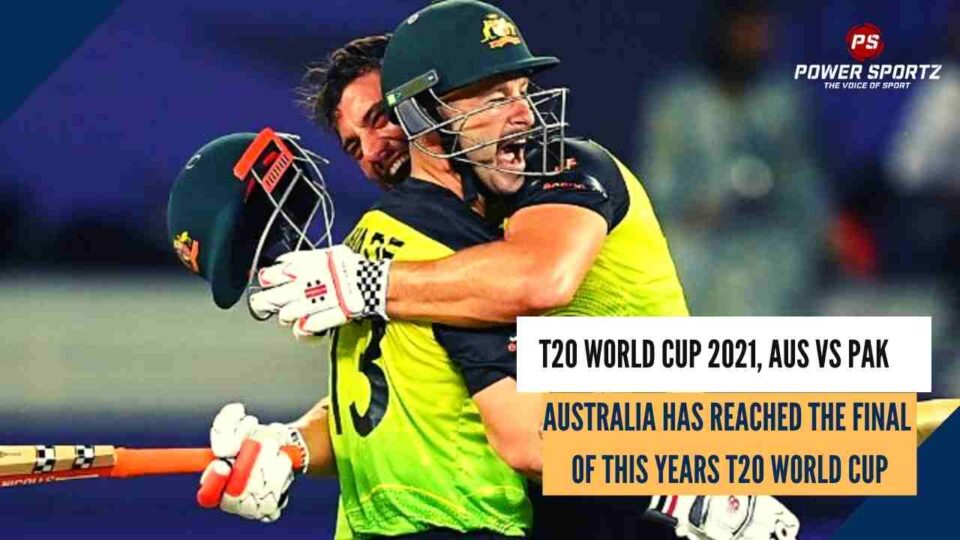 Match Highlights of the second semi-finals!

Pakistan is the most in-form team in the T20 world cup; they were the only country to reach the semifinals without losing a single game. However, they have lost to reach the finals of this year’s T20 world cup; Finch won the toss and elected to bowl first.

Pakistan had a brilliant inning where they were able to put up a total of 176 runs; Mohammad Rizwan scored 67 runs along with Babar Azam who scored 39 runs. Only Fakhar Zaman scored 55 runs; however, the rest of the batsmen won’t score any significant runs. The wicket-takers for Australia were Mitchell Starc who took 2 wickets; Adam Zampa and Pat Cummins took a wicket each.

Australia was able to chase the target in the 19th over; they won the match with a marine of 5 wickets. Shadab Khan was Pakistan’s best bowler; he was able to take four wickets and took 4 wickets and applied great pressure on their opposition. However, leaving Shadab the only other wicket-taker for Pakistan was Afrifi who took 1 wicket. Despite, losing these wickets Finch’s side was phenomenal and was able to win the game; this came through stable innings from David Warner with 49 runs. Along with Matthew Wade with 41 runs and Marcus Stoinis with 40 runs.

Who will win the finals of the T20 world cup?

New Zealand will play against Australia in the T20 world cup; This match will take place on the 14th of November at 7:30 pm IST. Neither of these countries will be able to win the cup in any of the previous occasions. Who do you think will win the T20 world cup?