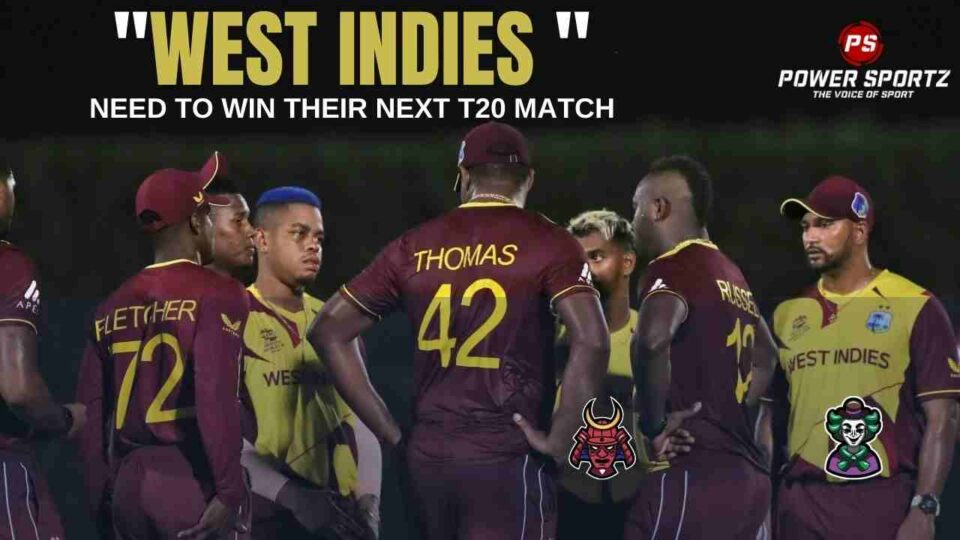 West Indies won the last T20 World Cup after beating India in the finals in 2016. However, they haven’t been performing well in the recent past. Currently, they are coming 10th in the ICC T20 world rankings, they have recorded 7214 points with a rating of 233. The highest-ranked T20 country in the world is England who has a rating of 278. India and Pakistan are coming second and third respectively in the rankings. The top three sides are the favorites to win this year’s ICC T20 world cup.

Pollard’s team lost both of their warm-up games leading to the start of the tournament; They lost against Pakistan by seven wickets and Afghanistan by 56 runs. West Indies have continued their poor form at the start of the cup; They have lost both of their games and are coming last in their group. Pollard will need to win the rest of their games if they hope to qualify for the semifinals of the tournament. The semifinals will take place on the 10th and 11th of November.

They play against Bangladesh in the next match

Who do you think will be able to win the match between West Indies and Bangladesh?