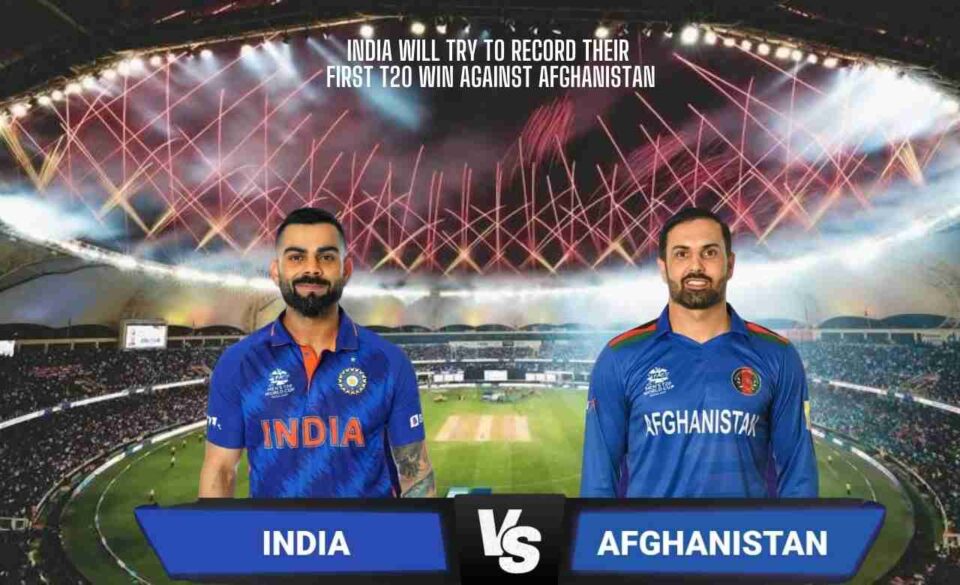 India has been heavily criticized for the way they have played in this T20 world cup; Virat Kohli hasn’t managed to help his side win a single match in this edition of the world cup. In their first match, they recorded a loss against Pakistan by ten wickets. To add to their misery New Zealand recorded a win by eight wickets against them. These losses have put the 2007 world cup winners in an extremely difficult position on the league table; It will be extremely difficult for them to qualify for the next stage of the cup.

The three teams which are anticipated to qualify for the next stage from ‘group 2’ are Pakistan, Afghanistan, and New Zealand. In the other group, the top three sides which can qualify are England, South Africa, and Australia. The top two teams of each group will face each other in the semi-finals on the 10th and 11th of November; The finals of this year’s world cup will take place on the 14th of November.

India play Afghanistan in their next match

Afghanistan has had a great run in the world cup till now; They started their camping by defeating Scotland by a huge margin of 130 runs. However, following this victory they lost their next game to Pakistan by 5 wickets in the last over of the match. Afghanistan made a comeback and recorded their second victory in the tournament against Namibia with a margin of 62 runs.

They play their next match on the 3rd of November against India at 7:30 pm IST; Even though India is one of the best T20 teams in the world many believe that they might struggle against their opposition’s bowling unit. Both the teams must win the match if they hope to progress to the next stage of the tournament. Virat Kohli’s side plays their last two group stage games of the cup against Scotland and Namibia.

Do you think Afghanistan will be able to qualify for the semifinals of this edition of the world cup?