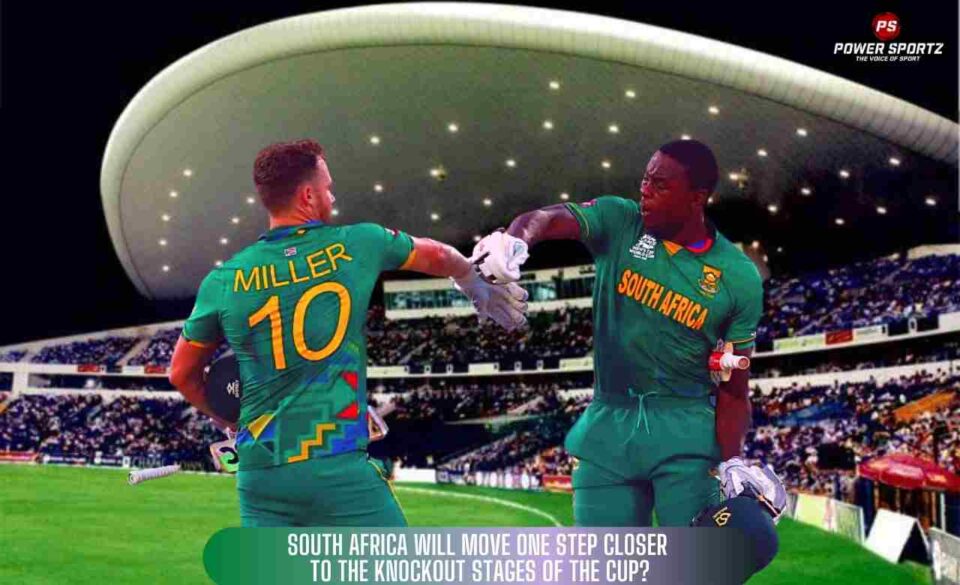 South Africa is coming second in their ‘super 12’ group; They have managed to win two out of the three games they have played. In their inaugural game, they lost to Australia by five wickets; However, since that match, they have improved their performances. Bavuma’s side won their next game against the defending world champions, West Indies by eight wickets. Subsequently, they beat Sri Lanka by four wickets in a close encounter. These wins have put them in a great position to qualify for the next stage of the competition.

The top two teams from both groups will progress to the semifinals of the cup. These semifinal matches will take place on the 10th and 11th of November. As of now both Pakistan and England look like the favorites to win the cup in this edition. This is because both of these teams have been in sublime form beating all the teams they’ve played till now with ease. Even though these teams are in great form cricket is unpredictable and they will need to perform at their best if they hope to win the world cup.

South Africa’s schedule for the rest of the cup

South Africa plays their next game against Bangladesh on the 2nd of November at 3:30 pm IST. Bangladesh has had a horrible tournament losing all of their ‘super 12’ games. In the first match, they lost to Sri Lanka by five wickets; They continued their losing streak against England as they lost by a huge margin of eight wickets. In their most recent match, they lost to West Indies by a narrow margin of three runs. Bavuma’s side is expected to win this match with ease and apply pressure on Australia who is currently coming third in the group.

Who do you think will qualify for the semifinals of the world cup?