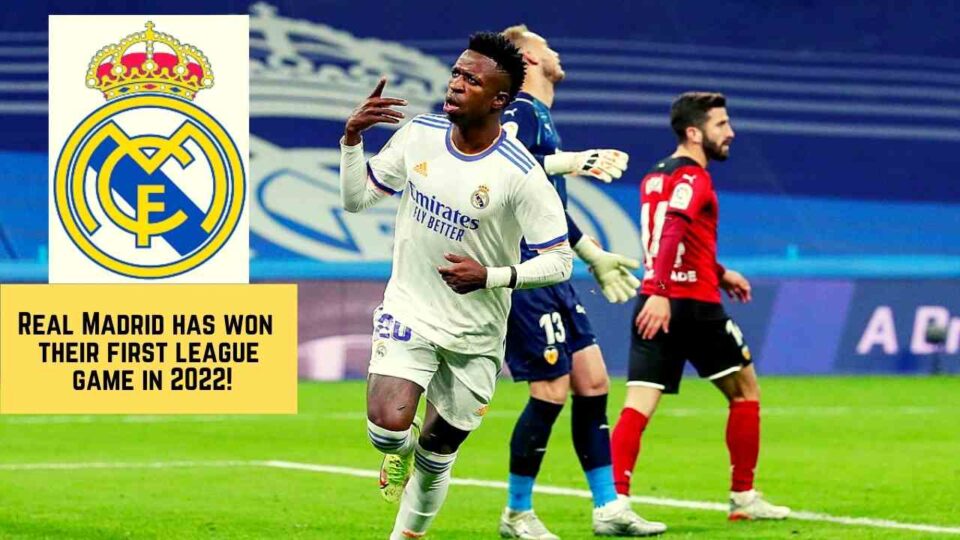 Real Madrid is unstoppable this season; as they have won 15 matches out of the 21 league games they have played in this season. Additionally, they have been phenomenal across Europe as they have progressed to the round 16 stages of the tournament. In this knockout stage, they will face PSG in a two-game tie to progress further in the cup; however, the Spanish giants might find it extremely tough to do so as Paris is one of the most lethal teams across Europe. Who do you think will be able to win this tie between these two giants?

Despite ending 2021 in an exceptional manner; Madrid recorded their second loss of the season in their first La Liga game of 2022! This loss came against 16th placed Getafe; away from home by a narrow margin of 1-0; in a game, they didn’t deserve to lose as they dominated possession with 74% ball possession. However, Carlo Ancelotti is back to winning ways in the league; this came through as they won their last game by a scoreline of 4-1. The win came against 9th placed Valencia; which was another dominant performance in which they recorded a possession rate of 68%. This game has taken them 8 points clear of second-placed Sevilla in the league table!

Real Madrid to make changes in the transfer window?

Even though the winter transfer window has started; Real Madrid is yet to make any moves to sign any new players. This is mainly because the outbreak of the coronavirus has strained the club’s spending capacity; However, reports have suggested that the club will spend a lot over the summer transfer window as they will make moves to sign the world-class duo of Haaland and Mbappe to establish a young world-class attack. Furthermore, the club might make a move to sign another central defender such as Rudiger from Chelsea!

Who do you think Real Madrid should move to sign over the next few transfer windows?