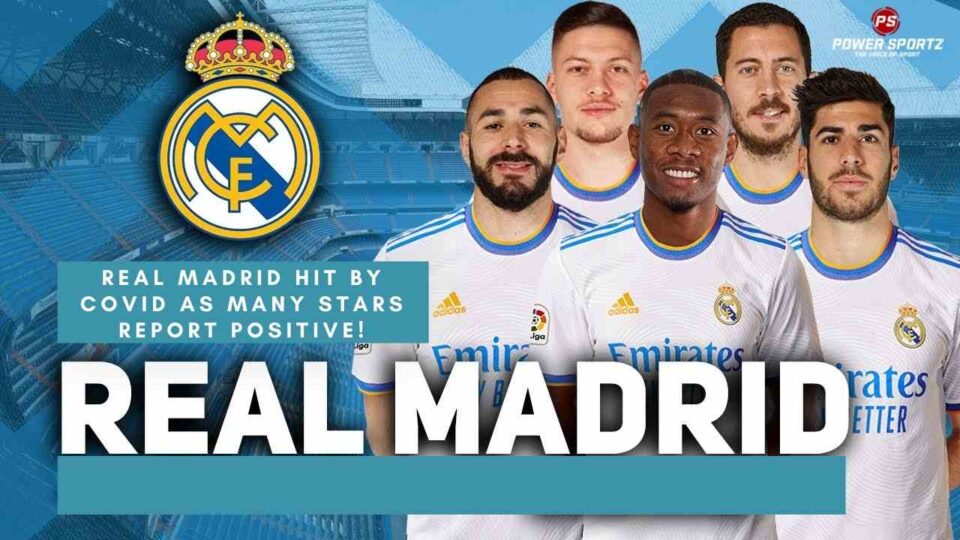 Real Madrid are dominating the La Liga this season; they have obtained 42 points this season and are clear in the first position by 8 points! Thereafter in second place, there is Sevilla with 34 points who are one point off Real Betis who are in third place. The biggest shock of this season has been that Barcelona is coming in 8th place in the league; and they haven’t shown many positive signs over the recent past as they were eliminated from the UCL.

Despite having a brilliant season till now; Benzema’s side has been extremely unlucky with the UCL last 16 draws. This is because the Spanish giants have drawn PSG who along with them is one of the best teams in the tournament. The first match of this tie will happen on the 16th of February at 1:30 am IST; following this match the second match will take place on the 10th of March at 1:30 am IST. Who do you think will progress to the last 8 this season?

Real Madrid gets hit by the coronavirus!

Despite having an amazing passage of play until now; reports have suggested that corona has hit the Spanish giants. Following the fear within and between the group, Real Madrid shall allegedly conduct an emergency gathering. On Wednesday, the group disclosed that star playmaker Luka Modric and left-back Marcelo have screened positive for the deadly coronavirus, thus further presiding them out for the remainder of 2021. However recent reliable reports have hinted that many other players around the camp have been tested positive over the recent past.

Madrid plays their next La Liga game on the 20th of December at 1:30 am IST. As of now, this match is scheduled to continue; despite the outbreak of these cases. If Real Madrid report more positive cases the La Liga might be forced to postpone this match; so that they prevent the potential spread of the disease across the Spanish league.