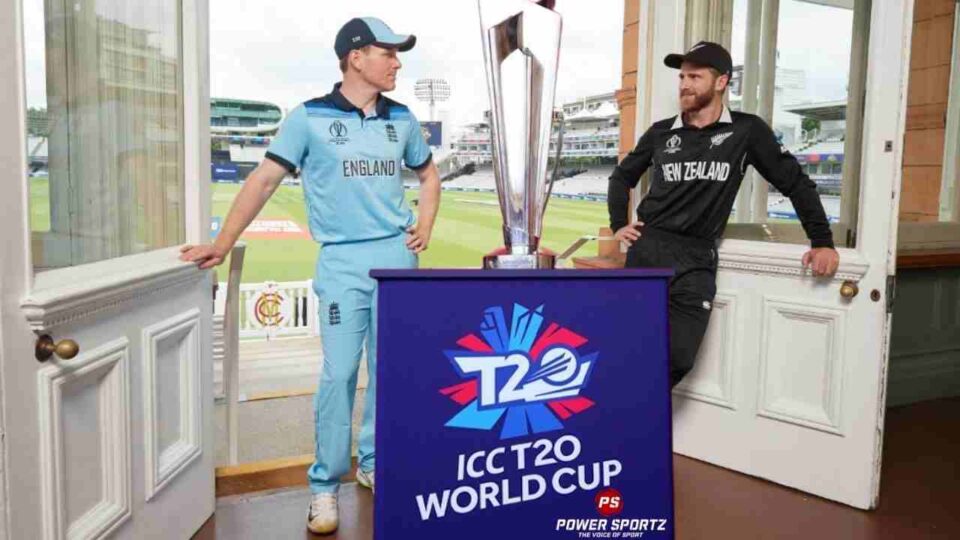 England won the ICC T20 world cup in 2010; However, for the last 11 years, they have struggled to secure the title. The closest that they came to winning the cup was in the last edition of the cup where they lost in the finals to West Indies. Morgan’s side entered this edition of the cup as the highest-ranked T20 country; they currently have 9145 points with a rating of 277. In second place on the ranking is Pakistan with a rating of 265; they play against Australia on the 11th of November in the second semifinals of the cup.

Chris Silverwood’s side qualified for the semifinals after winning four out of the five matches in the group stage. They beat the current world champions West Indies in a dominant manner in the first match by a margin of 6 wickets; England continued their phenomenal form in the cup recording victories over both Bangladesh and Australia by 8 wickets. In their second last game, they defeated Sri Lanka with a margin of 26 runs; Even though Morgan’s side was expected to finish their group stages with a 100% win rate they failed to do so; South Africa managed to break this record as they beat them by 10 runs in a close encounter.

England will play against New Zealand in the first semifinals

New Zealand wasn’t expected to do well in this edition of the cup; experts expected India and Pakistan to qualify from their group in a comfortable manner. This is because both of the see countries have displayed remarkable form in T20 cricket and were expected to extend their form in this edition of the cup. However, India has failed to do so; They lost out to New Zealand who managed to qualify for the cup after recording four wins in the five matches they have played in.

Kane Williamson’s side is expected to find it difficult to beat England; as Moran’s side has been flawless in nearly every match they have played in the cup. Along with the fact that they lost their warm-up match against them in the recent past. However, cricket is extremely dynamic and both teams must give their best to win on that particular day.

The match will be played on the 10th of November at 7:30 pm IST; Who do you think will advance to the finals of the cup?