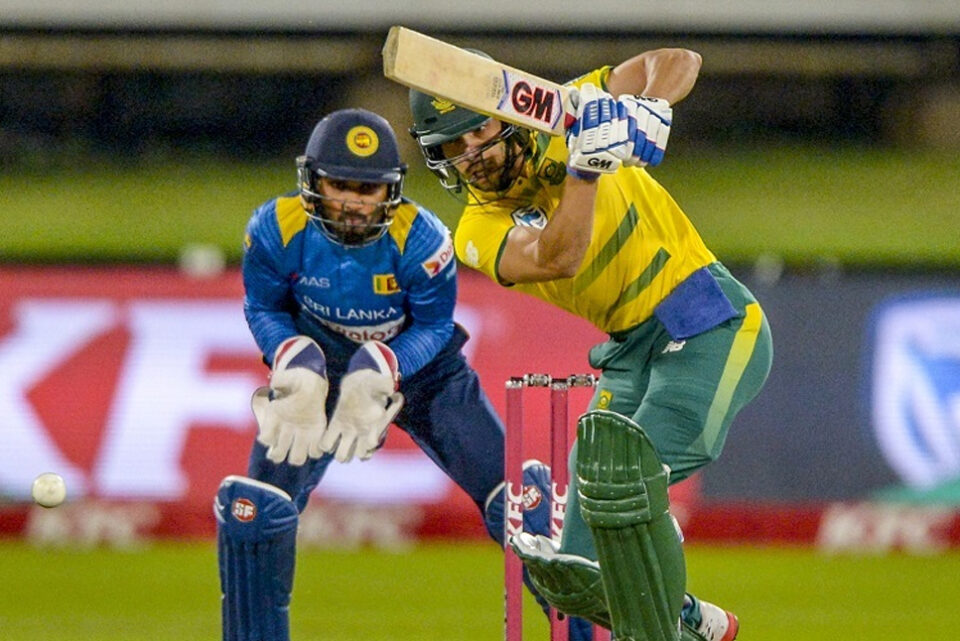 South Africa is in the 1st group of the T20 world cup; The other countries in their group are England, Australia, Sri Lanka, West Indies, and Bangladesh. England and Australia are the favorites to qualify to the knockout stages of the tournament. Both the teams have been able to win all of the games they have played in this edition of the cup. However, other countries in the group such as South Africa, Sri Lanka, and West Indies still have a chance to join them.

Bavuma’s side has been in exceptional form; In the build-up of the tournament, they beat in-form Pakistan who is one of the best teams in the world. Additionally, they beat Afghanistan by forty-one runs in the other warm-up game. Even though they were in great form they lost their first group game to Australia. They lost this match as their batting unit collapsed and were only able to score 118 runs; Despite, a phenomenal bowling performance Aaron Finch’s side managed to win the match with two balls to spare. However, they managed to win their next game against the current title holders, West Indies by eight wickets.

Bavuma won the toss and elected to bowl first; Pathum Nissanka was beaming with confidence and scored 72 runs for his side. In spite of the brilliance with his bat, none of his teammates were able to support the opener. The other players who added runs for Sri Lanka were; Asalanka who scored 21 runs and Shanaka who scored 11 runs. The Lankans struggled to face the duo of Dwanie Pretorius and Tabraiz who took three wickets each and conceded seventeen runs. They ended the first innings with 142 runs on the board.

In the second innings of the match, Shanaka’s side had a great start as they took early wickets. The score after seven overs was 49 for the loss of three wickets. South Africa made a great comeback in the match; Captain Temba scored 46 runs along with David Miller who scored 23 runs. They managed to win the game in the second last delivery of the match. This match has taken South Africa to the third position in the group one position off the qualifying spot. They play their last two games of the group stages of the cup against Bangladesh and England; Bavuma’s team must win both of these matches if they hope to qualify for the next stage of the tournament.