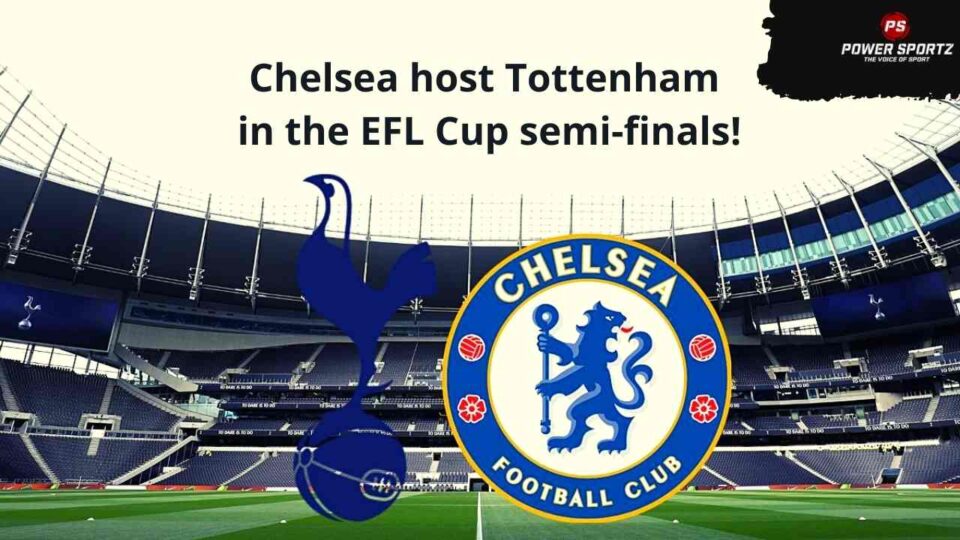 Chelsea is having a rough patch of form; which has resulted in them falling from the first spot in the Premier League table. The Blues are currently coming 10 points behind the league leaders Manchester City; Pep’s side is now expected to win this year’s Premier League title with ease. Nonetheless, the duo of Liverpool and the Blues will keep pushing to chase the defending champions to secure the title; along with chasing the other cup tournaments this season.

Firstly the trio will be competing in Europe to secure the UCL trophy; however, this will be an extremely difficult task as they face the best teams across Europe. Liverpool faces last year’s Italian champions Inter in the round of 16 stages; further, Tuchel’s side will face Lille who were the Ligue 1 champions in this tie; lastly, the 2020-2021 Premier League champions will take on Sporting in the tie. Even though the trio might progress past this stage they could face many world-class teams such as; Bayern Munich, Ajax, Juventus, PSG, and Real Madrid in the next stage of the cup.

Chelsea and Liverpool to play the semi-finals of the EFL cup!

Manchester City had a shocking exit in the EFL cup; as they were eliminated by West Ham in the round of 16 stages of the cup. This has resulted in the duo of Chelsea and Liverpool being the favorites to secure the cup this season. Liverpool will take on Arsenal in this stage of the cup; the first match will be played in the Emirates on the 7th of January at 1:15 am IST. Following this match, the second tie of this draw will be played in Afield on the 14th of January at 1:15 am IST. The winner of this tie will progress to the finals of the cup!