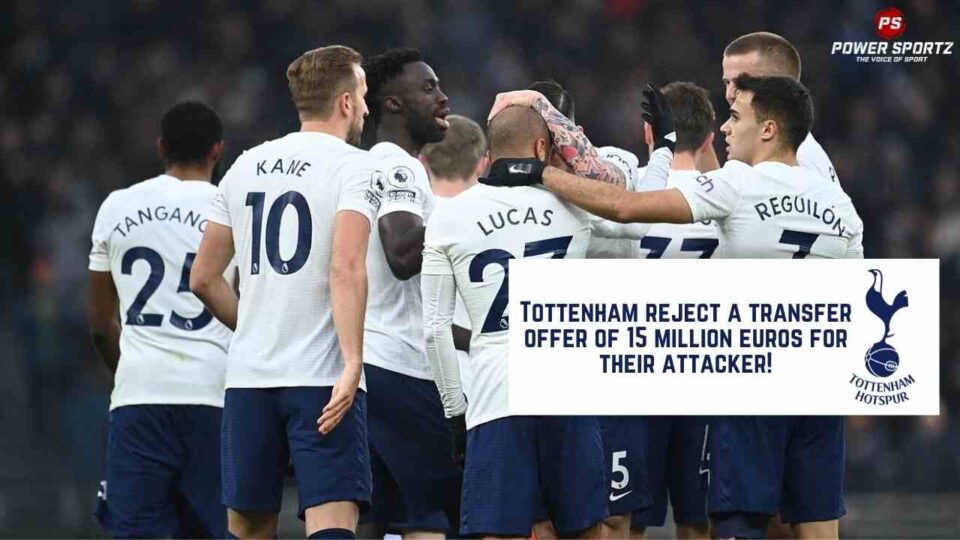 Tottenham have been phenomenal over the last few weeks; under Conte the team have improved massively in the league as they are coming 6th; two point behind their arch rivals Arsenal who currently hold a Champions League spot. Even though they are coming 6th in the domestic league, Spurs have two games in hand with teams above them which might see them push up above the teams above them when they play the matches in hand. Despite having great form Tottenham are on the verge of being knocked out of the EFL Cup semifinals; as they have lost the first leg of the tie by a margin of 2-0.

Spurs will play the next leg of the EFL semifinals tie on the 13th of January at 1:15 am IST; do you think the North London based side will be able to turn this tie around? Following this EFL cup tie, Conte’s side will play many difficult league games; as they will play against Arsenal, Leicester City and Chelsea. If they are unable to gather victories in these games might cost them missing out on the top four positions this season.

Tottenham are pushing to sell many players in this transfer window!

Spurs are pushing to sell many players in this transfer window; in order to gather funds and free up space in their squad to bring in replacements to further tighten the squad. Rumours have suggested that Spurs have rejected a move to sell their attacker Steven Bergwijn; the offer has expected to have been sent from Ajax for a fee of around 15 million euros. This is because are looking for a fee of around 30 million euros to take their out of form attacker away from London; however it is expected to be difficult to sell this player at the current transfer market.

Many expect that towards the end of the transfer window Tottenham; will be willing to loan the player or try and look for a swap deal with other clubs. Do you think Bergwijin will get a move away from the Premier league this season or do you think another Premier league side might make a move to sign the attacker?