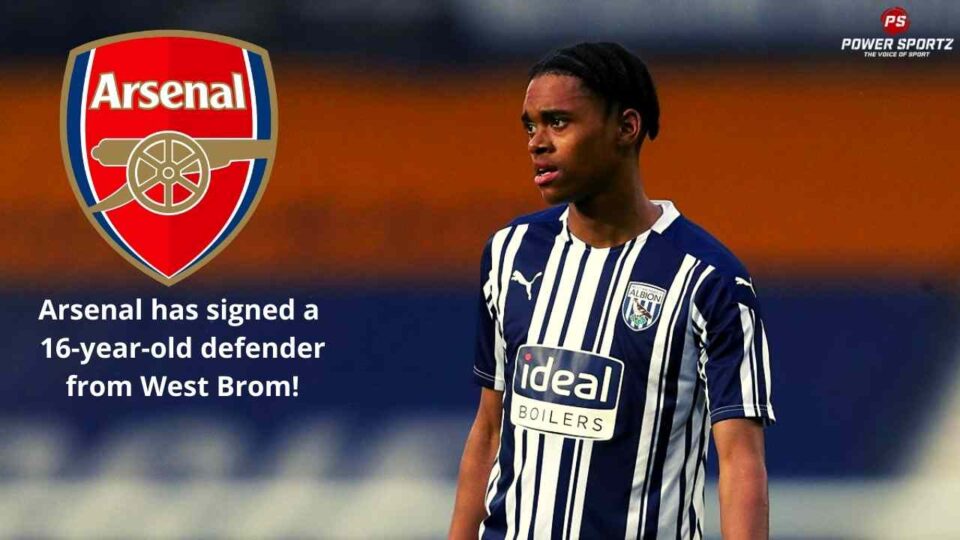 Arsenal had a shocking elimination from the FA Cup in the third round; as they lost to Nottingham Forest by a score of 1-0. Despite this shocking defeat, the Gunners are in a commanding position in the Premier League; where they are coming forth after playing 20 games. They are being trailed by the inform trio of West Ham, Tottenham, and Manchester united; all these sides will battle it out to secure the fourth spot on the table to qualify for the Champions League.

In order to improve the Gunner’s chances to qualify for Europe Mikel must work on signing players; the club is linked with moves to bring strikers and midfielders in the squad in this transfer window. Firstly the club is heavily linked with the duo of Vlahovic and Jonathan David as their primary transfer targets; in addition to these players, the club will move to sign a midfielder. These could include the lights of Danilo, Renato Sanchez, and Wijnaldum to booster their weak midfield. However, these deals might be tough to execute; the club is likely to sign to make up to two signings by the end of this transfer window.

Arsenal has signed a 16-year-old as their first transfer in the market!

The Gunners have signed Lino Sousa from West Brom; the 16-year-old left-back is one of the best under 18 defenders in the world and will join Arsenal’s youth team. West Brom’s under 18 coach expressed that “Lino’s an athletic full-back, reads the game well, has a lovely left foot and it’s not often a 16-year-old plays an entire season with the 18s, but that’s credit to him because he has so much potential.” Many believe that the player will stay with Arsenal for a couple of seasons before he is sent out on a loan deal to add depth in his career.

Do you feel Arsenal made a great move by signing this young defender to improve their youth squads?