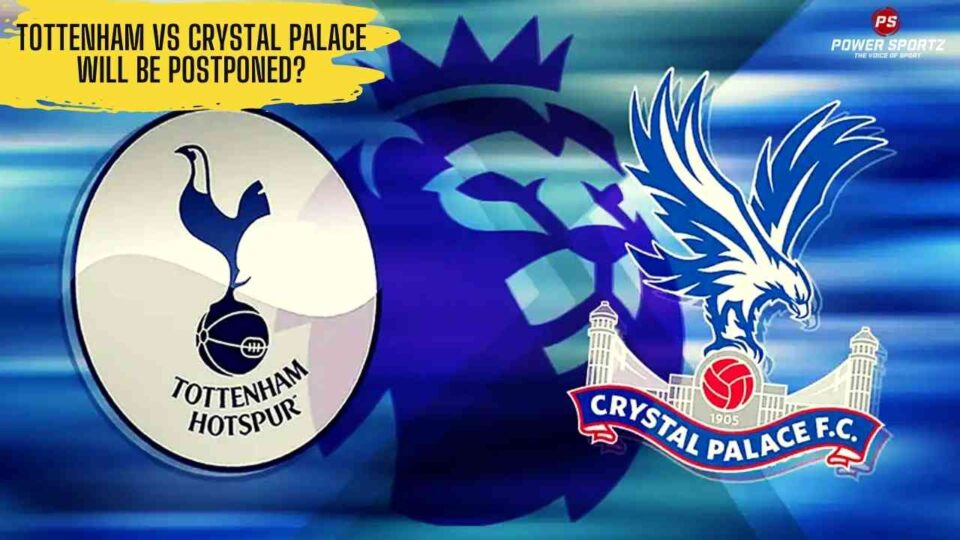 Tottenham and Burnley are the two teams that have played the least amount of matches in the Premier League; this is because the run of fixtures has been heavily strained by the coronavirus. In the recent past, Tottenham had 13 players who had tested positive for coronavirus and hindered them from playing. This further caused a lot of complications; as the side was eliminated from their European competition without being able to play the match.

Despite having problems from corona; Spurs hold a great position in the league. The North London-based side is currently coming 7th; with 6 points off the top four positions which would enable them to play Champions League football in the upcoming season. Considering the fact that they have 3 games in hand with the current top four sides Spurs can push up the table in the near future! Besides Spurs, the other teams competing for the fourth spot are; Arsenal, West Ham, and Manchester United. Who do you think will finish in the top four this season?

Spurs were expected to host Crystal Palace in their next Premier League game; however, reports are suggesting that this match will be postponed! this is because there has been an outbreak of the virus in the visitor’s camp; However, as of now the clubs or the Premier League is yet to officially make a decision on this matter. If this fixture will be postponed Tottenham has not featured in four matches with most of the other teams in the league have featured in. This backlog of games could strain spurs players as they will have to cover up for the games without adequate breaks!

Do you think the Premier League should be suspended if many other games get suspended just as this game is expected to?