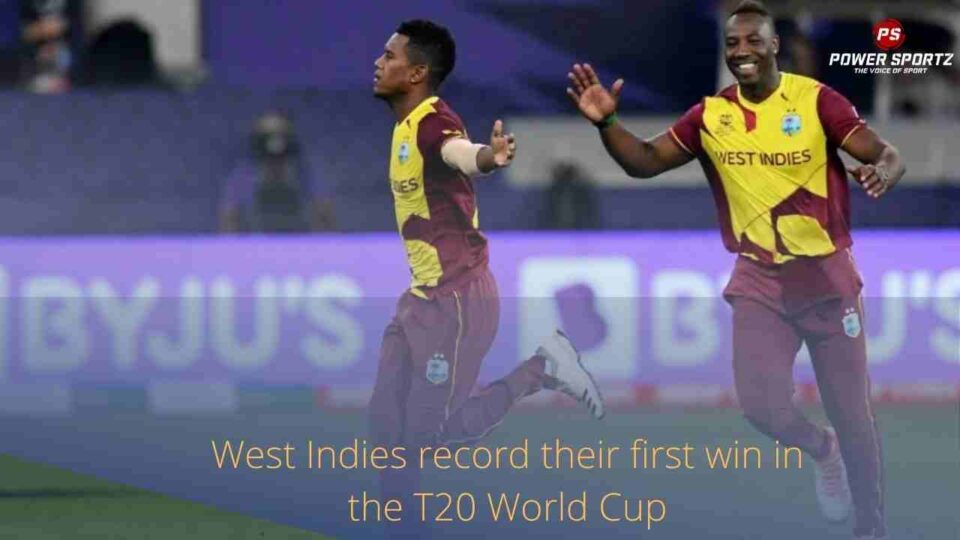 West Indies are the most successful team in the T20 world cup; They have managed to win the cup on two occasions. They won their first world cup in 2012 against Sri Lanka by 35 runs; Later, they managed to win the cup against England in 2016, they won the match by four wickets. Even though the ‘men in maroon’ struggle in T20 series they always manage to play well in world cups. However, in this edition, the defending T20 champions are struggling.

They lost both of their warm-up games by a huge margin; Pakistan beat them by 7 wickets and Afghanistan recorded a win with a margin of 56 runs. These results indicated that Pollard’s side will struggle in the world cup. West Indies had a terrible start in the tournament; They lost their match losing their first game against England by 6 wickets. Furthermore, they recorded an even bigger defeat by South Africa as they lost by 8 wickets. This put the ‘men in maroon’ at the bottom of their group after the first two matches of the cup.

West Indies have beaten Bangladesh in the world cup

Pollard’s team won against Bangladesh in their third match of the tournament.; Mahmudullah won the toss and elected to bowl first. They managed to apply pressure on the out-of-form batsmen of the West Indies and took early wickets. The defending champions lost their first three wickets for a total of 32 runs; However, later phenomenal knocks by Pooran of 40 runs and Chase of 39 helped safeguard their countries total. They finished the innings by setting up a target of 143 runs.

Bangladesh struggled to chase down this target and lost the match by three runs. The duo of Liton Das and captain Mahmudullah were the only two batsmen who scored sufficient runs; the duo scored 75 runs off the 139 runs their country made. This loss has taken Bangladesh to the bottom of their group. It is highly unlikely that they will be able to qualify for the next stage of the tournament as they have recorded zero wins till now. Bangladesh plays their next match against South Africa on the 2nd of November at 3:30 pm IST.

What do you think went wrong for Bangladesh in this edition of the world cup?