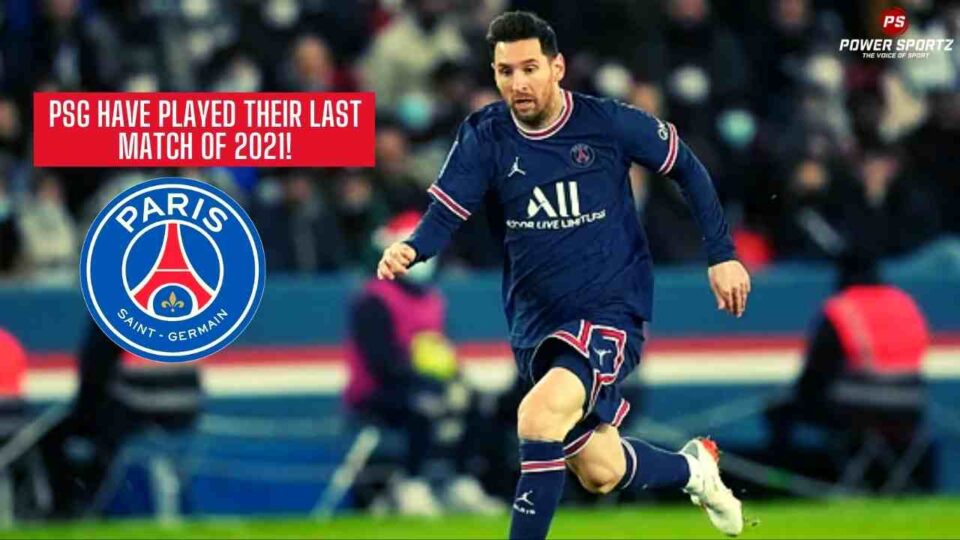 PSG had a disappointing campaign in the 2020 season as they finished second in the league; however, this season the French giants have been in exceptional form this season. Paris is coming first in the league after playing 19 game weeks; after the 19 game weeks, the side has won 14 matches and drawn 4 matches. Over the summer transfer window; the French side has had one of the best transfer windows in the history of football.

Firstly the side signed the duo of Sergio Ramos, Achraf Hakimi, and Gianluigi Donnarumma to add great defensive cover. Additionally, the club made moves to sign players such as; Lionel Messi, Gerorginio Wijnaldum, and Danilo Pereira. These new signings have elevated the club’s performances this season; the French side has been exceptional in Europe and has qualified for the UCL round of 16 stages. In this stage, they will play against one of the toughest teams in the world Real Madrid. Many expect the winner of the round of 16 tie to move on and win the tournament this season. The other teams who are expected to win the cup are; Manchester City, Liverpool, Bayern Munich and Chelsea. Who do you think will the UEFA Champions League this season?

The French giants visited Lorient in their last league game of 2021; despite having a dominant performance Paris was unable to end the match as the game ended as a draw of 1-1. In the first half of the match the visitors had a ball possession rate of 81% possession; against the run of play in the 40th minute of the game Thomas Monconduit scored gave the hosts the lead as the first match of the game came to an end.

Yet again in the second half of the game, PSG; dominated passion as they recorded a ball passion rate of 73%. Despite having such a dominant display the French giants were unable to score a goal until the dying minutes of the game; as Mauro Icardi scored a goal in the added time.

Paris will be extremely disappointed with the way the match panned out!