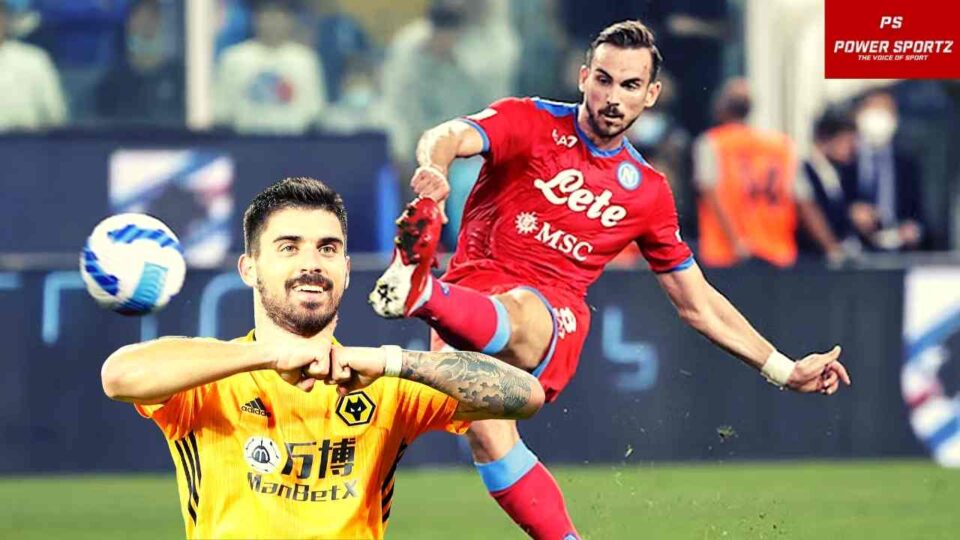 Manchester United is linked with moves to improve both their midfield and defense over the next few transfer windows; firstly in this transfer window, the club will push to sign a new midfielder. The Red Devils are heavily linked with a move to sign Neves from Wolves or Fabian Ruiz from Napoli; however, as of now, no concrete offer has been made for these players. This is because the club is first reported to first try to offload players such as Donny van de Beek and Lingard; clubs such as Newcastle United and Aston Villa have shown interest in these players.

Later in the summer, the club might move in to sign full-backs; the club has shown interest to sign Tariq Lamptey from Brighton for a price of around 40 million euros. Lamptey is one of the best upcoming fullbacks for England and is expected to grow into one of the best-attacking defenders in the world; if he is given sufficient training along with a plan to grow. Other big English teams such as Liverpool and the mighty Arsenal are also showing great interest in the youngster. Clubs must move fast to secure the defender or they might end up missing out on signing the budding player.

Manchester United need to secure a top 4 spot this season!

The Red Devils are coming 7th in the league; in order to keep attacking the best players from the world, they must win games on a regular basis. If the club is unable to do so they might miss out on moves such as Lamptey. Currently, the club is commenting with Arsenal, West Ham, and Tottenham to secure the final UCL spot.

Who do you think will be able to finish in the top four positions in the Premier League this season?