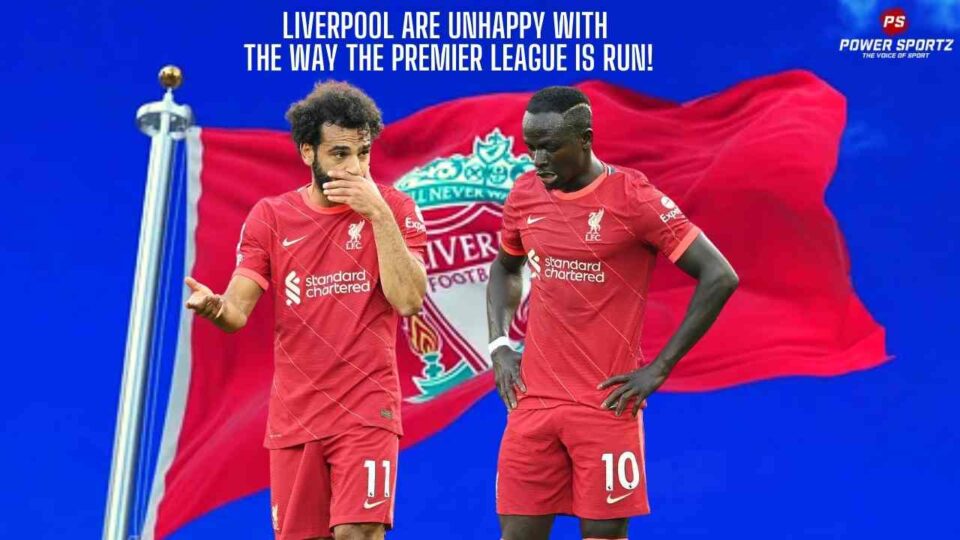 Liverpool is one of the best teams across Europe; they are coming second in the Premier League 6 points behind league leaders Manchester City and level with last year’s European cup winners Chelsea. Furthermore, the club has dominant across Europe; and has drawn Inter in the round of 16 matches; the matches between these two sides will take place on the 17th of February and the 9th of March. Even though many expect to continue their 100%; winning record in Europe this match will be extremely close as Inter is in phenomenal form.

The Reds travel to play Leicester City in the Premier League; the foxes are having a poor season as they are coming 10th in the league. They have won 6 out of the 17 league games and sit 10 points clear of the relegation zone after attaining 22 points. Leicester City is expected to struggle against their opponents in the next league game; as they have a poor defensive record conceding 33 goals in 17 matches. Their poor defensive was further highlighted in their last league game where they lost to Manchester City by a scoreline of 6-3 away from home. Who do you think will win the game between these two sides?

Liverpool is unhappy with the fixture load!

In the pre-game press conference; Liverpool’s manager Jurgen Klopp expressed that “The situation should not be like this and we can discuss this every year;” He further added that “It’s tradition and we want to play on Boxing Day, we could have played on Boxing Day and that would have been no problem at all.” Later he said “But playing on the 26th and the 28th is just not right, I just say that because it’s true and I think we can find solutions for that”; and that It’s not that difficult to play football in a slightly different way. The 26th and the 29th, where’s the problem?”

Later the manager expressed that fixtures need to ease out as; “It would just help the players, even without Covid, and the problem is now some teams definitely have a proper Covid problem at the moment and you rush a smaller group of players through two games.”

Do you feel the Premier League is making an incorrect move?