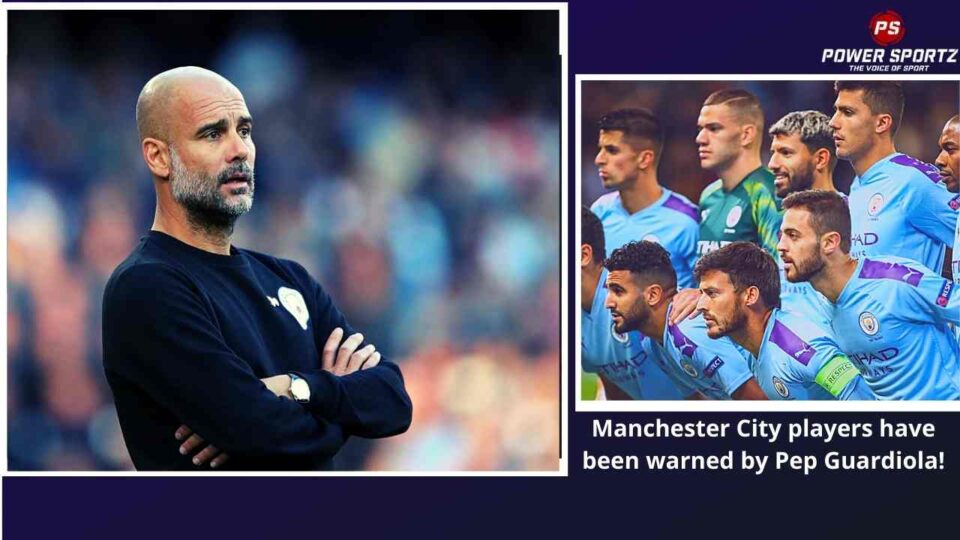 Manchester City finish the 18th week of the Premier League as the first team on the table; The defending champions currently have a 3 point lead over Liverpool in the second position. The gap between City and Liverpool has come because Liverpool lost two points in their last game; where they drew against covid hit Tottenham with a scoreline of 2-2. Thereafter trailing Liverpool in third place is Chelsea who has 38 points as they have drawn their last two games!

Over the last two games, Guardiola’s side has scored 11 goals without conceding a single goal; the first match was against Leeds United. Where the club was able to score 7 goals without conceding and won the match with ease. Following this match, the defending Champions beat Newcastle United with a score of 4-0. These matches have shown the level that City is operating on and many believe that they are currently the best side across Europe. In the Champions League, City will face Sporting in the round of 16 draw; this match will take place on the 16th of February; as they play the first leg of this match.

Manchester City players have been issued a warning!

Despite the fact that City is dominating the Premier League; the club has been involved in some controversies recently. This came through because Pep Guardiola has come out by warning his players to stay focused on the game. The duo of Jack Grealish and Phil Foden have caused their manager to pass this statement; as the duo misbehaved before the club’s match against Newcastle United as they broke protocols as they were at a nightclub after their win against Leeds. This resulted in the duo being exiled from the squad when they faced Newcastle.

Pep Guardiola warned his players by stating that “At Christmas time I pay a lot of attention to behaviour on and off the pitch.” What do you feel about Pep’s statement and do you feel that Jack and Phil can make a comeback in the near future?