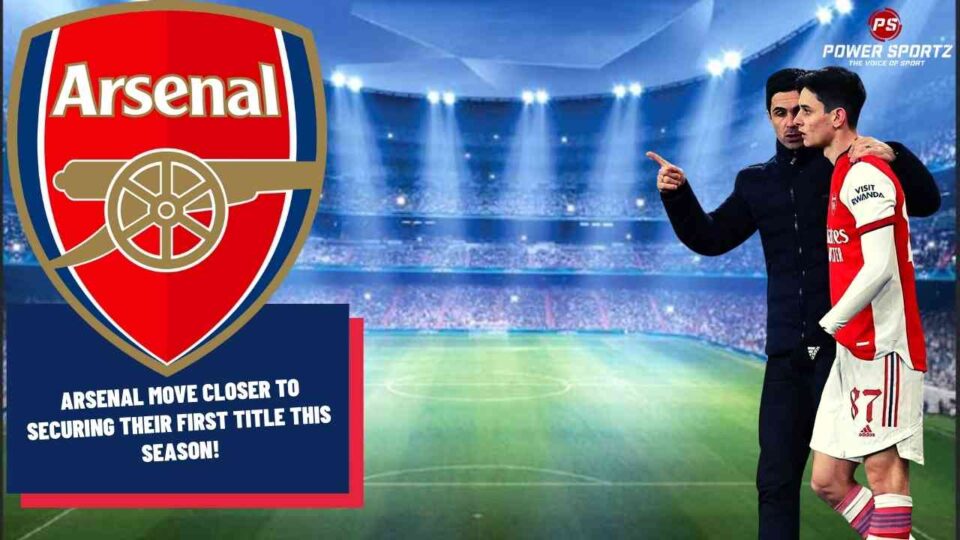 Arsenal are in great form under Mikel Arteta in this segment of the season; This can be seen as the side has been pushing up the table. Currently, the Gunners are coming 4th in the league; after playing 18 league games. However, the side might find it hard to keep performing at this level and could find themselves dropping out of the Champions League spots; the other teams competing for the top four spot are West Ham, Tottenham, and Manchester United. Despite the fact that they are many game weeks left; the top three sides are expected to retain their positions in the table. Who do you think will finish in the top four positions this season?

In addition to having great form in the domestic league; the Gunners are in many cup competitions. Firstly the club will play in the third round of the FA cup. In this round, the side will play Nottingham Forest F.C.; this match will commence on the 9th of January at 10:45 pm IST. The winner of the match will progress to the next round of the cup.

Arsenal move closer to winning their first title this season!

Later Mikel’s side will play in the EFL Cup semi-finals; after winning the quarterfinals of the cup against Sunderland by 5-1. The other sides in the quarterfinals of the cup are Chelsea, Brentford, Liverpool, Leicester City, Tottenham, and West Ham. Even though the Gunners are in a great position to win this cup; they might find it hard to progress further in the cup. This is because teams such as Chelsea and Liverpool have been in better shape this season.

The semifinals of the cup will be over two legs; in which the teams will play once in the home stadium and once away from home. Who do you think will win the EFL Cup this season?