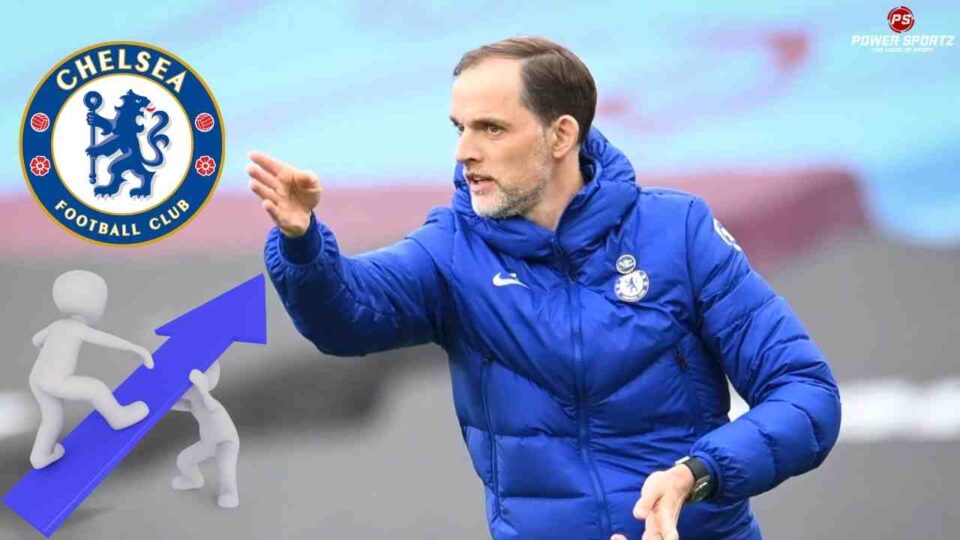 Chelsea has been unstoppable under Thomas Tuchel; The German manager helped his side finish in the top four positions in the 2020-2021 season and; helped them win the Champions League. Tuchel has continued their brilliant form this season; The Blues are coming 1st in the league, they have managed to win 8 and draw 2 matches in the 11 matches they have played in. The only loss that they recorded was against Manchester City by a score of 1-0.

Chelsea played their most recent match against Burnley; Burnley has been unstable this season. They have lost 5 games and drawn 5 matches. Moreover, they have only been able to record one win this season; This win came in the 10th game week when they played Brentford. In their most recent match, they drew to the league leaders. The match ended with a score of 1-1; Tuchel will be extremely disappointed as despite dominating the game his team has not been able to obtain the win.

Match highlights of Chelsea vs Burnley

The Blues recorded 25 shots but were only able to score one goal; which came through their German attacker Kai Havertz. Additionally, Chelsea retained 70% of the ball and had a passing accuracy of 70%. On the other hand, Burnley was efficient with their play. They managed to record 5 shots and scored a goal in one of these attempts. The goal was scored by Matej Vydra in the 79th minute. Thomas Tuchel’s side took 14 corners but wasn’t able to convert any of these chances.

This draw has reduced the deficit between Chelsea and Manchester City to two points. Chelsea must win their next game to retain their lead in the table. They play Leicester City on the 20th of November.

This draw has improved Burnley’s position at the bottom of the table. They are coming two points behind Watford who are in 17th place. Do you think Burnley will be able to survive in the Premier League this season?