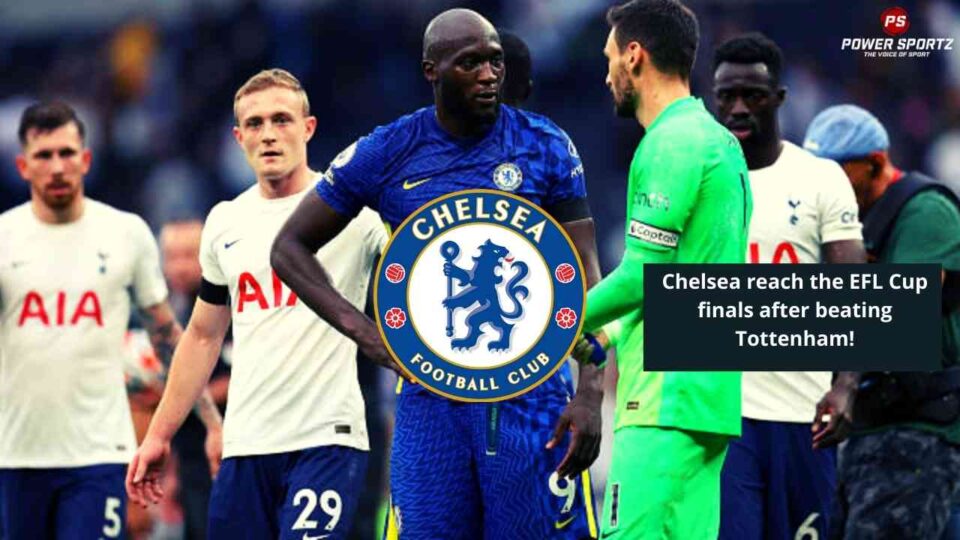 Chelsea has been dominating many tournaments across Europe; Thomas Tuchel has helped his side win the UEFA Champions League as well as the UEFA Super Cup in the 2021 season. Additionally, in England, he took his team to the finals of the FA Cup; where they lost to Leicester City by a narrow margin. Yet again this season they are in a commanding position in both the UCL and the FA Cup; in the UCL they are in the round of 16 where they will play LOSC to further their stay in the cup. Later in the FA Cup, they will face Plymouth Argyle in the fourth round of the cup.

Furthermore, Chelsea has reached their first finals of this season; they have done so by beating Tottenham in the semifinals of the EFL Cup. They beat Spurs over two legs by a margin of 3-0; they won the first match by a score of 2-0 in their home stadium. Later in the reverse fixture away from home, they managed to win again by a score of 1-0. In the finals they will play the winner of Arsenal and Liverpool; it is expected that the Reds will be able to push the Gunners and face the Blues in the final! Who do you think will join Tuchel’s side in the finals?

Chelsea must improve their form in the Premier League!

Despite reaching the finals of the EFL Cup the side must improve their form in the Premier League; this is because the Blues are trawling behind Manchester City by 10 points who are leading the table. In their last 5 games, Chelsea has only been able to secure 1 win; Tuchel must change this as teams such as Liverpool and Arsenal could take advantage of the club’s poor form; and subsequently push them further down the table.

Chelsea face Manchester City in their next Premier League game; who do you think will be able to win this match?