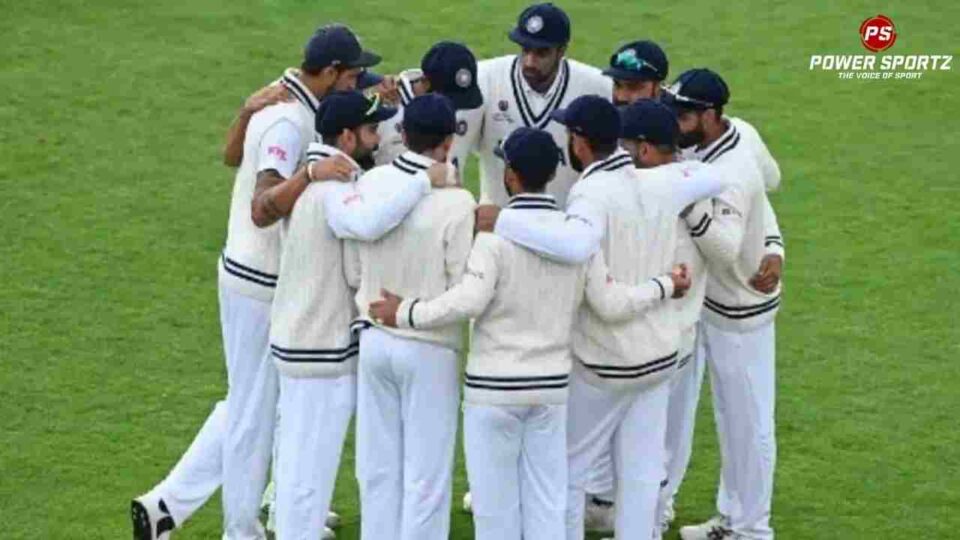 India is currently the second-best test team in the world; They have attained 2987 points with an overall rating of 119. The last test match they play was the ICC test final which they played against New Zealand; they lost the match by 8 wickets with 43 balls left to spare. Yet again India will face New Zealand in a two-match test series; along with a three-match T20 series; The T20 matches will take place from the 17th till the 21st of November.

Their opponent, New Zealand is the best test team in the world; they have a rating of 126 with 2764 points. Over the last few years they have managed to nearly each and every test series they have played in. New Zealand has been crowned as the ICC world test champions in the inaugural edition of this cup. This tournament was held from 2019 till 2021. The ICC test championship will be held over a period of every three years; New Zealand will be determined to win continue its great form in test matches.

The first match will take place from the 25th of November till the 29th of November in Kanpur; Following this match the next match will be played from the 3rd to the 7th of December in Mumbai. Do you think India will be able to beat New Zealand?

Australia are the champions of the ICC T20 world cup!