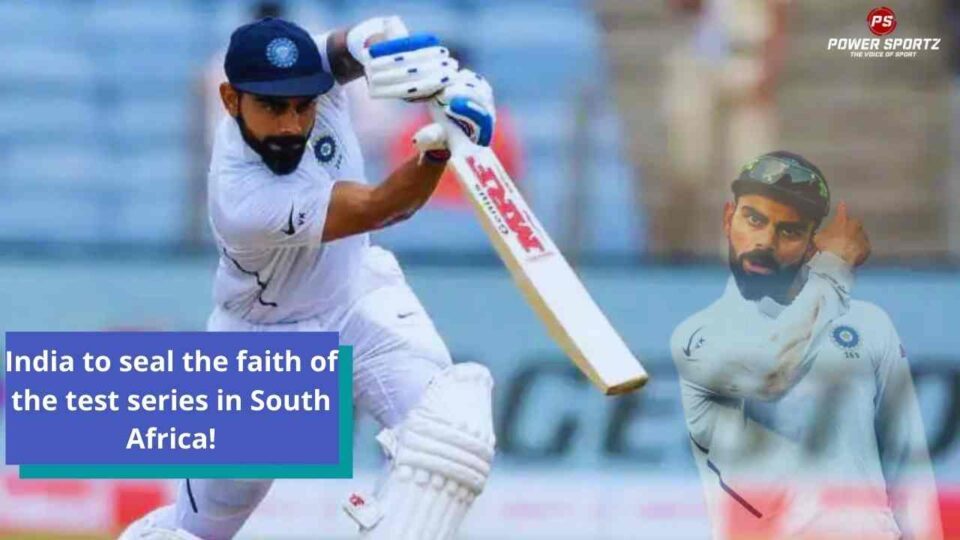 India under Virat Kohli is the best test team in the world as per the ICC rankings; the ‘men in blue’ concluded 2021 by; firstly beating New Zealand at home in a two-match test series which finishes with a score of 1-0. Later following on from this series; Dravid’s side is currently touring South Africa where they will be playing a three-match test series. The first match of the series which was played from the 26th of December until the 30th of the same month; saw the visitors win the match through a significant margin of 113 runs.

Dravid’s men will play the next game of the test series on the 3rd of January; at the Wanderers Stadium. After such an impressive performance in the first game; many expect India to win this match with ease and seal the faith of the series in this match. Both sides are expected to go for similar squads; however, South Africa will be forced to make one change as Quinton de Kock has decided to retire from test cricket after the conclusion of the last game. Furthermore, the hosts are expected to replace their star with Rayan Rickelton or Kyle Verreynne.

India has further announced their squad for the ODI series!

Following the final test series game on the 15th of January; the two sides will play a three-game ODI series; the first match of the series will take place on the 19th of January at Boland Park and will commence at 2 pm IST. Later on the 21st of January, the second match will be played at 2 pm IST at the same stadium as before. Lastly, the two sides will face each other at the Newlands Cricket Ground on the 21st at 2 pm IST; to play the final game of the series.