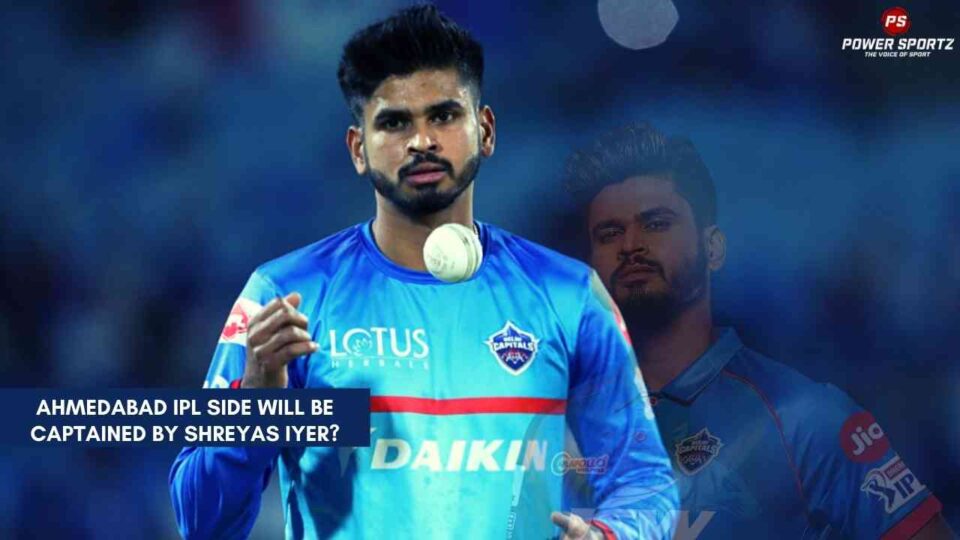 Recently reports have suggested that Ahmedabad; has also finalised the players they would like to retain. The side is expected to retain Delhi Capitals ex-captain Shreyas Iyer as the franchise’s first captain. Along with Iyer; the club is expected to add David Warner and Hardik Pandya to their side. However, the side could change their stance and move in sign players such as Rabada and Avesh Khan; over the next few days.

Ahmedabad will face teams that have retained players such as!

All the teams from the previous season have declared the players their franchises will retain for the upcoming season.

Lastly, the Punjab Kings retained the duo of Mayank Agarwal and Arshdeep Singh.

Who has the best intentions before the start of the 2022 IPL season?