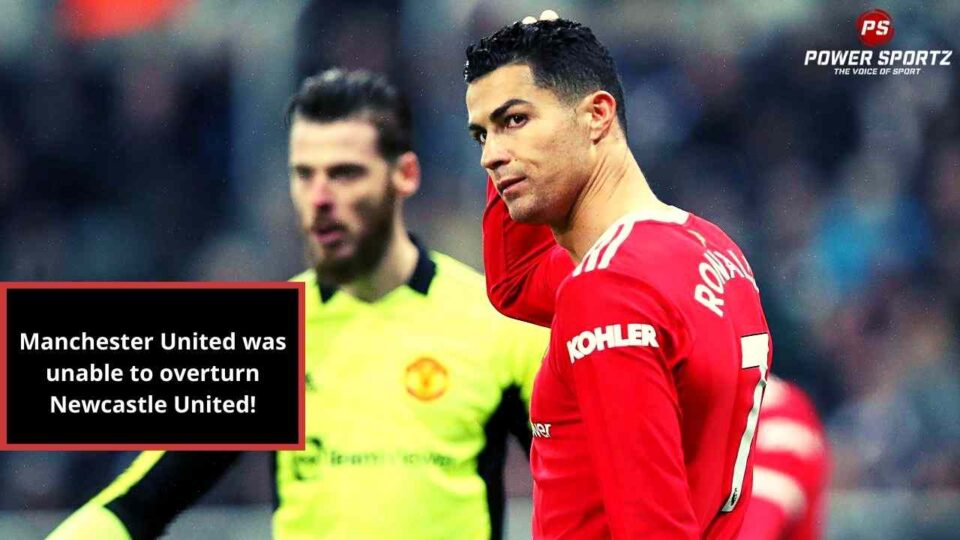 Manchester United have played their last match of 2021; despite being in a good run of games the outbreak of the coronavirus has resulted in them playing 17 games; as compared to most of their other competitors who have played 19 games. The Red Devils will have to play in these games in the near future which could act as a disadvantage. This is because the players will not be allowed to rest enough between games and are expected to be overworked; which could intern lead to injuries which could strain the way the club performers both domestically and across Europe.

In their last league game, they faced the world’s richest club Newcastle United. The club has been heavily linked with moves to sign many world-class players such as; Boubacar Kamara, Odion Ighalo, Dembele, Dusan Valhovic, Trippier, and Aaron Ramsey. The club hopes that signing these players will help them stay up in the Premier League this season and start an upward graph of becoming one of the best teams in the world subsequently. However, this might be an extremely tough ask considering the fact that the club has only been able to win 1 out of the 19 games they have played in this season.

The Red Devils have drawn their last league game with Newcastle United by a scoreline of 1-1; the first goal was scored by Allan Saint-Maximin in the 7th minute of the game; which gave the host the lead. Despite this goal, United looked like the more dangerous side and kept the majority of the ball possession. Even though Manchester United enjoyed more of the ball they were wasteful while shooting as they were only able to record 4 shots on target out of the 13 attempted chances. Edinson Cavani rescued the game for the visitors in the 71st minute of the match; this lead to the match ending in a draw.

United’s manager Ralf Rangnick expressed that, “I didn’t like it [the performance] at all. We’ve been trying to get better at controlling games – today, we didn’t control the game apart from a few moments. It’s all about energy, physicality, and who wins the second balls and the transitional moments and, in all those areas, we were not at our best. In the end, we got a point but the performance overall needs to get better. Against Palace, we were better, that was a different game and we played at home.”

“We then had two away games at Norwich and here at Newcastle and; as I said, it’s about physicality, it’s about energy… you have to be ready and able to win those direct duels and this was not that often the case. Even when we were in possession of the ball; we had too many giveaways, including the goal that we conceded and; if after seven minutes you are one-goal down at St James’ Park, then it doesn’t make things easier. Today was not a question of body language, it was a question of body physicality. The body language was not that much of a problem today; but if you want to be competitive here against Newcastle; then you have to get physical and this was not the case in many parts of the game and; therefore, we were struggling.”

Where do you think Manchester United will finish in the Premier League?