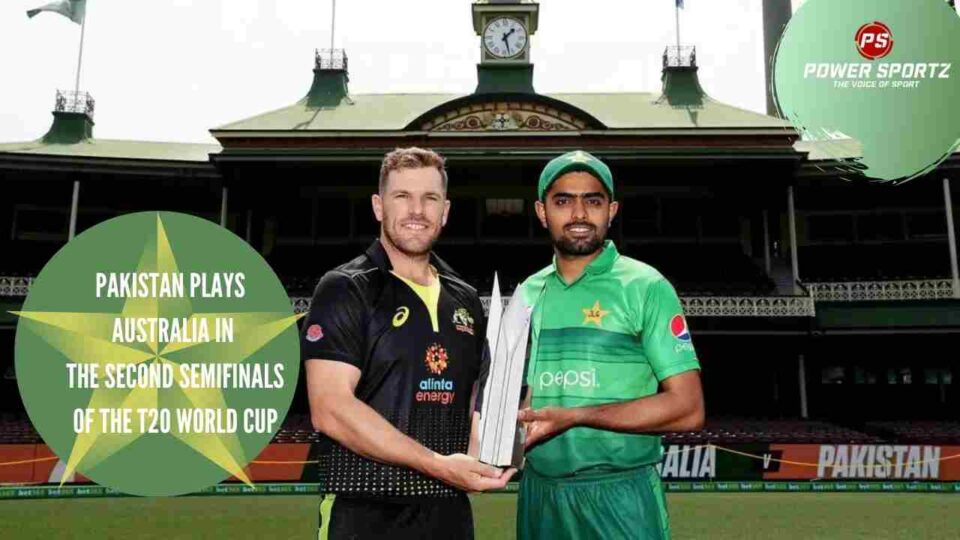 Pakistan finished the ‘super 12’ stage of the T20 world cup as the most in-form team in the cup; They were the only team to finish this stage of the cup without recording a loss. In their group, they beat countries such as; India, New Zealand, Afghanistan, Scotland, and Namibia in a comfortable manner. Baba Azam’s side faces Australia in the semifinals of this edition of the cup.

Australia finished second in their group in the ‘super 12’ stage of the tournament; they missed out on the first position to England; as they had a lower run rate. Finch guided his team to win four out of the five group matches they play in. The only team they lost to was to England by 8 wickets. England faces New Zealand in the first semifinals of the T20 world cup.

The semifinals of this years T20 world cup

Pakistan and Australia play in the second semifinals of the cup; the match will take place on the 11th of November at 7:30 pm IST. Azam’s side won their last T20 world cup in 2009; many see Pakistan as the favorites to win the cup in this edition.

On the other hand, their opponent Australia has never been able to win the cup and will be determined to take the cup home; before the start of the next T20 world cup which will be held in their country in 2023. Do you think Australia will be able to win their first ICC T20 world cup in this edition of the cup?