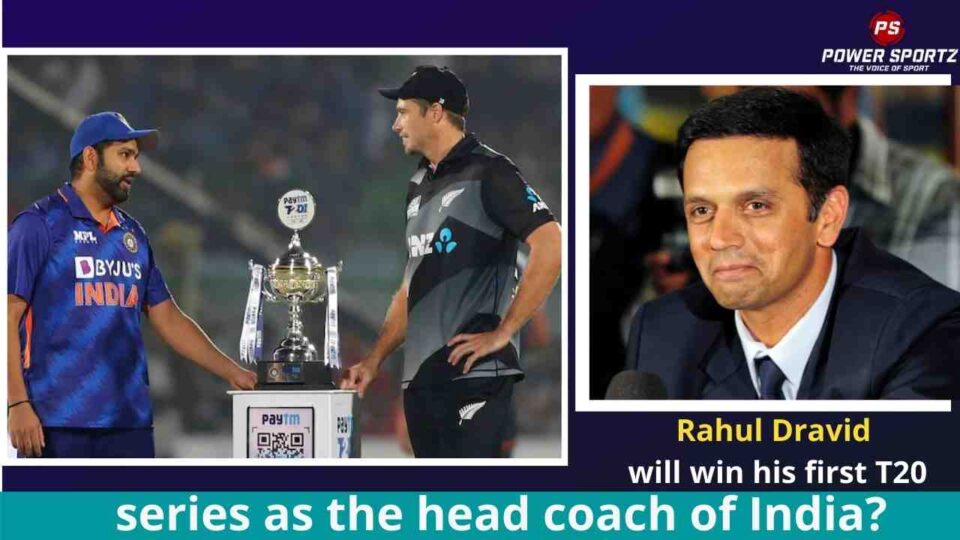 Rahul Dravid has a 100% winning record as India’s head coach; In the T20 series against New Zealand; he has guided his side to win the first two matches in the three-match series. Even though they had a poor world cup India beat the world cup finalist New Zealand by 5 wickets in the first match of the series. Later, in their most recent match, they beat their opponents by a margin of 7 wickets. Dravid will be determined to finish the T20 series with a 100% winning record.

Who will India and New Zealand play next after the T20 series?

Houston Rockets under fire after CNN reporter’s question shut down