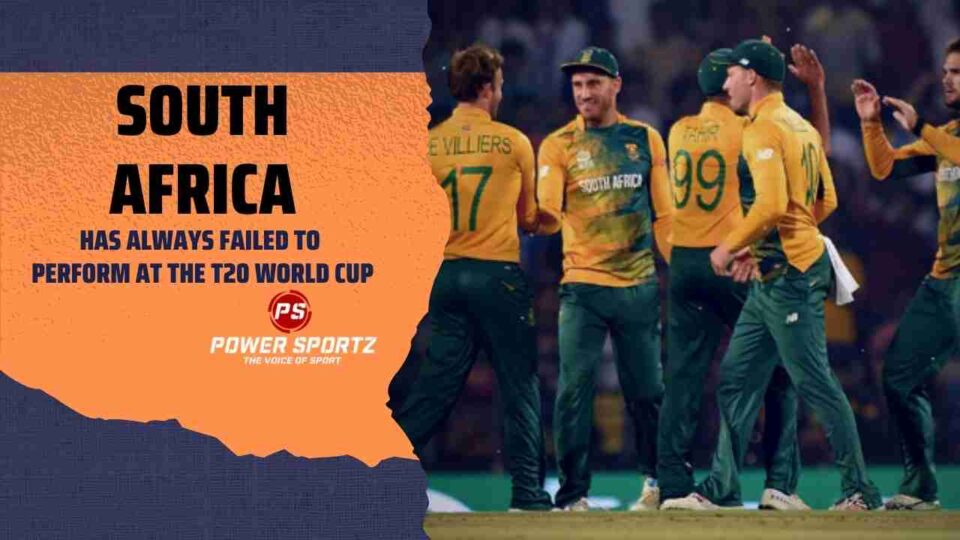 South Africa has never performed exceedingly well in a T20 World Cup; The furthest the country has ever progressed is to the semi-finals of the cup in 2009 and 2014. Pakistan beat them by 7 runs and progressed to lift the cup in that edition of the World Cup. In 2014, they lost to India by 6 wickets; India lost the final to Sri Lanka by 6 wickets.

Temba Bavuma’s side is in ‘Group 1’ of the ‘Super 12’ stage of the tournament; His side will play against Australia, England, Bangladesh, and West Indies. Another team from ‘Group A’ of the competition will also join this group. Despite, being seen as one of the weaker countries in the tournament they have shown phenomenal form; South Africa won both of their warm-up games leading into this tournament. They showcased a dominant performance against Afghanistan by beating them by 41 runs. Additionally, in the second warm-up match, they beat Pakistan by 6 wickets. The win in the match against Pakistan has given the South African’s a lot of hope and excitement as they enter the tournament.

They play all of their matches in UAE in this year’s T20 World Cup. South Africa play against Australia in their first game of the tournament on the 23rd of October. Subsequently, they play West Indies on the 26th and winner of ‘Group A’ on the 30th of October. Later, in November they play their remaining two league games. The first game is against Sri Lanka on the 2nd of November and their last league game is against England on the 6th of November. In order to progress to the knockout stages, they must finish in the top two places in their group.

The semifinals of this tournament will take place on the 10th and 11th of November; Do you think South Africa will be able to win their first T20 World Cup?