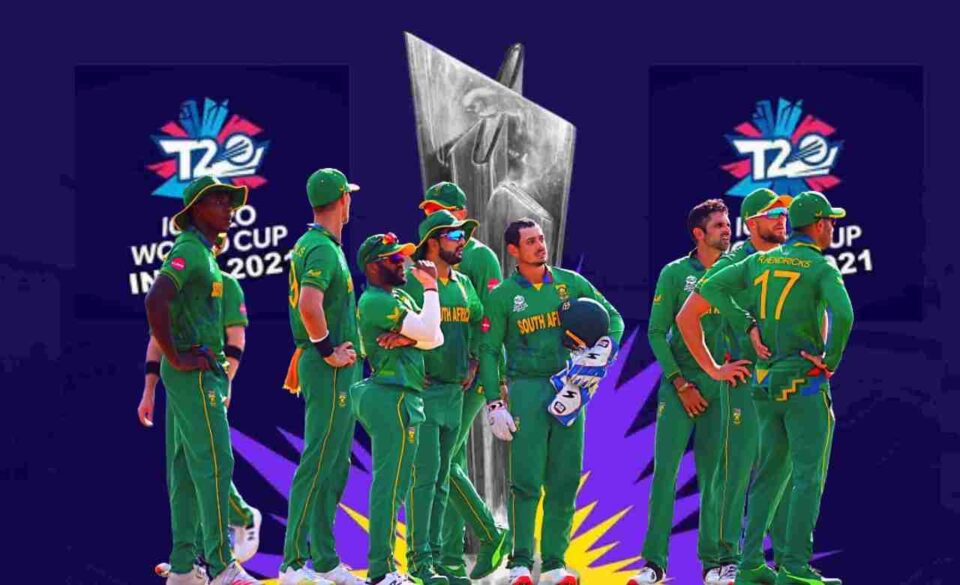 South Africa wasn’t expected to do well in this edition of the T20 world cup; This is because many believed that their team had too many inexperienced players. In addition to the fact that they are part of an extremely difficult group which has countries such as; England, Australia, Sri Lanka, and West Indies who have displayed great form in the last few editions of the tournament.

However, they have been able to prove their critics wrong. They have managed to win three out of their four games in their group; In their first match, they lost to Australia by five wickets. Bavuma’s side won their next three games in the cup; They beat West Indies by eight wickets and extended their winning form against Sri Lanka four wickets in an extremely close encounter. South Africa faced last-placed Bangladesh in their most recent match in the cup.

Highlights of South Africa vs Bangladesh

The match took place on the second of November at the Zayed cricket stadium in Abu Dhabi; Bavuma’s side won the toss and elected to bowl first. The in-form bowling unit of South Africa dominated their opponents; Anrich Nortje took three wickets while conceding eight runs in 3.2 overs. Additionally, the duo Rabada and Shamsi took five wickets between them. The highest run-scorers for Bangladesh were Mahedi Hasan who scored 27 runs and Lition Das who added 24 runs for his side. Bangladesh ended their innings with 84 runs in the 18th over of the match.

South Africa managed to chase the target with ease in 13.3 overs; Captain Bavuma and Rassie van der Dussen had crucial knocks for their side; they were able to add 53 runs for their side. The 2014 world T20 champions, were only able to take four wickets; Two of the wickets were taken by Taskin Ahmed, and; Mahedi Hasan and Nasum Ahmed were able to take one wicket each.

Do you think South Africa will be able to progress to the next stage of the cup?