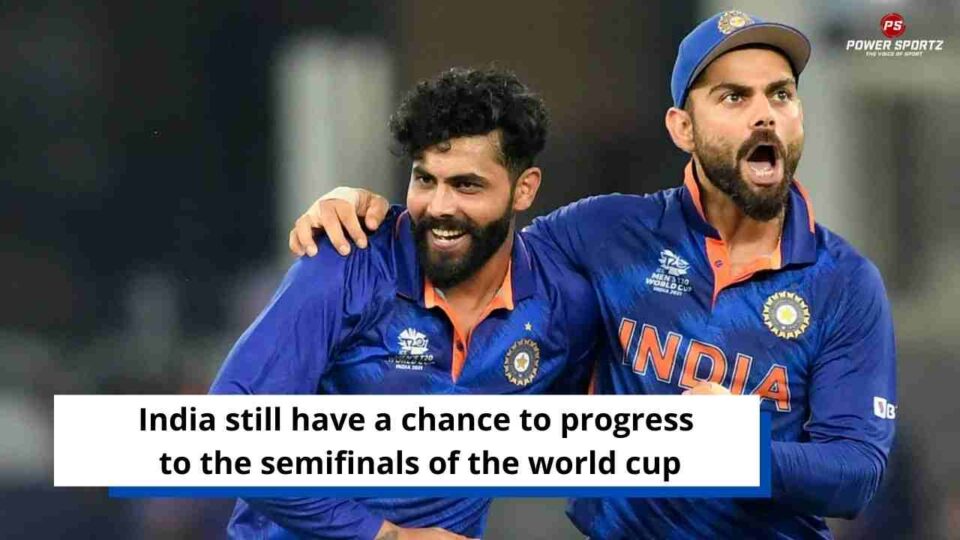 India has failed to win the T20 world cup for the last 14 years; The last time they won the cup was in 2007 in the inaugural year of the tournament. After 2007, the closest they came to winning the cup was in 2014; where they lost in the final to Sri Lanka by 6 wickets. Despite, being one of the favorites to win this year’s world cup. Virat Kohli’s side has been extremely disappointing and are in a difficult position to progress further in the cup.

Both Pakistan and New Zealand defeated India in a convincing manner; These losses put them in an extremely difficult position in the group. Wherein they had to win the rest of their matches if they have only hope to qualify. Kohli’s side made a great comeback in the cup; they are unbeaten in two games. Their first win came against Afghanistan; where they won by a huge margin of 66 runs. In their most recent game, they beat Scotland.

India continue their winning streak in the world cup

In the 37th match of the T20 world cup, India has beaten Scotland by 9 wickets in 6 overs. The 2007 world champions won the toss and elected to bowl first; Shami and Jadeja were phenomenal as they took three wickets each. In addition, Ashwin took one wicket and Bhumrah took two wickets. Scotland were bowled out after scoring 85 runs; The highest scores for them were Munsey with 24 runs and Leask who added 21 runs.

India chased the target down with ease; Rohit Sharma scored 30 runs in 16 balls with a run rate of 187.50, as he scored five fours and one six. The other Indian opener K.L. Rahul recorded a strike rate of 263.16; he hit six fours and three sixes. The duo of Virat Kohli and Suryakumr Yadav scored 8 runs to secure the win for India.