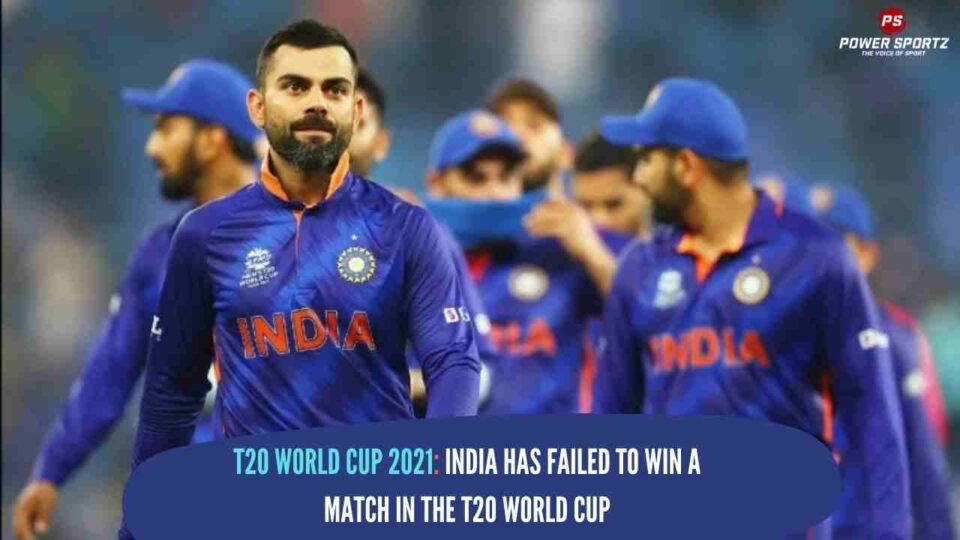 India has been disappointing in the T20 world cup; They entered the cup as the second-best T20 country in the world. The 2007 champions won both of their warm-up games against difficult countries such as England and Australia. However, they have failed to perform in the tournament; Virat Kohli’s side lost their first game against Pakistan for the first time in the world cup by 10 wickets. In their most recent game, they lost to New Zealand.

The 2007 and 2016 World cup semi-finalists; New Zealand entered the cup after losing their warmup games to both Australia and England. They continued their bad form into the first game of the cup; New Zealand lost to Pakistan by five wickets. However, they have made a comeback after beating India in their most recent match.

New Zealand won the match by 8 wickets in 14.3 overs; Kane Williamson’s side won the toss and elected to bowl first. They were able to restrict India to a total of 110 runs; Trent Boult and Ish Sodhi were phenomenal for their country. Boult took three wickets for twenty runs and Ish Sodhi took two wickets for seventeen runs. The highest run-getters for Ravi Shastri’s side were Jadeja who scored 26 and Hardik Pandeya who scored 23 runs.

Williamson’s side chased the total with ease; Their openers Martin Guptill scored 20 runs and Mitchell scored 49 runs. Additionally, Kane added a total of 33 runs to seal the win for their side. Bumrah was the only bowler who was able to take a wicket for his country and he recorded an economy of 4.75. India will struggle to qualify for the next round of the world cup; as they are coming 5th in the league out of 6 countries.

India plays their next match against Afghanistan on the 3rd of November at 7:30 pm IST. Do you think they will be able to qualify for the next stage of the cup?