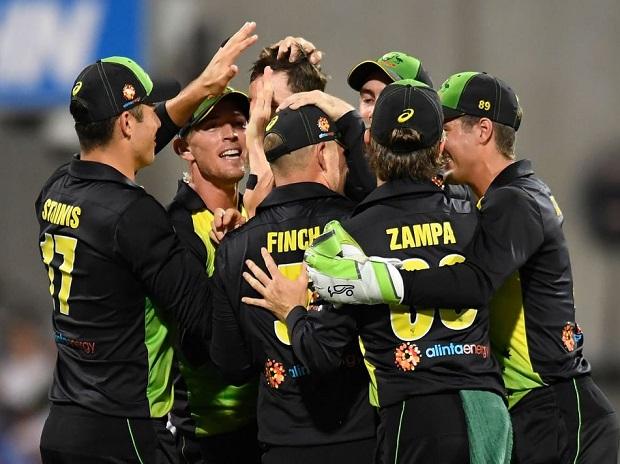 Australia is in a great position to qualify for the next stage of the cup; They are coming second in their group after playing four matches. Out of the four matches Finch’s side has managed to win three matches by beating South Africa, Sri Lanka, and Bangladesh. They have only lost to England who is the highest rank T20 team in the world. England has been phenomenal and is considered to be the team to defeat in this edition of the cup. Even though, England is on the track to qualify for the semifinals with ease they must win the next match they play. The match will take place on the 6th of November against South Africa.

One of the weakest countries in the ‘super 12’ stage of the world cup is Bangladesh. They have lost all of their matches in this stage of the tournament; This has resulted in them being eliminated from progressing any further in the cup. Even though they weren’t seen as one of the best teams of the tournament they have in a shocking manner. England defeated them by eight wickets with thirty-five balls to spare; later, South Africa beat them by six wickets and Australia beat them by eight wickets. The only close encounter they had was against West Indies where they lost by three runs.

Australia move a step closer to the semifinals of the cup

In the 34th game of the world cup, Bangladesh has lost to Australia by 8 wickets with 82 balls left to play; This win has taken Finch’s side second on their group table. Even though they are coming second they are level on points with South Africa. The difference in net run rate between these two countries is 0.289.

This makes the last group game for both of the teams a must-win situation; Australia has an edge as they are playing West Indies which have been out of form in this cup. On the other hand, South Africa will need to beat the group leaders England if they hope to progress.

Who do you think will reach the semi-finals of the world cup?