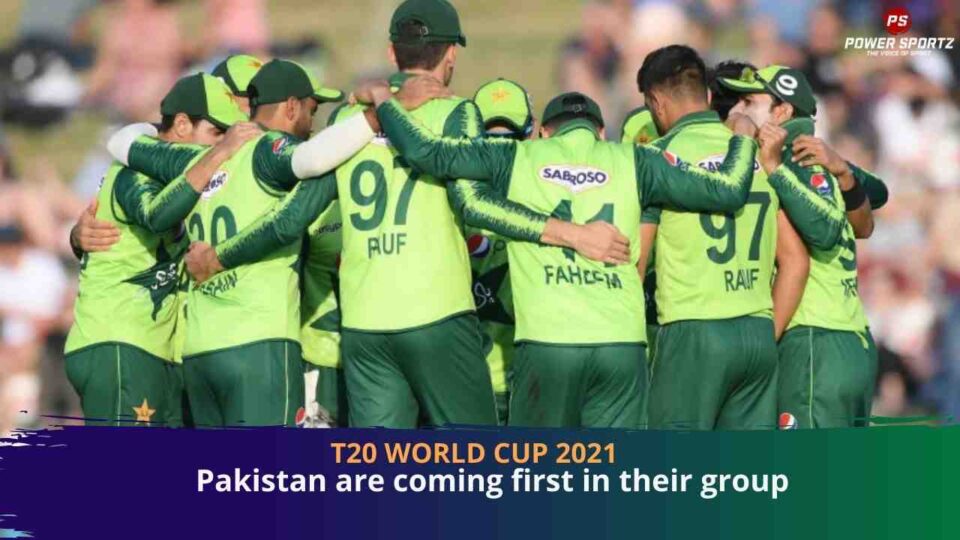 Pakistan has not won a T20 World Cup since 2009; They are in group two of the super 12 division of the cup. The other countries in the group are India, Afghanistan, New Zealand, Namibia, and Scotland. Currently, Baba Azam’s side is coming first in their group after playing two games.

They managed to beat their arch-rivals India in their first match. In their next game, they won against New Zealand. Pakistan plays their next game against their neighbors Afghanistan on the 29th of October.

This Pakistani team has been phenomenal for the last few years; In the world T20 ranking, they are coming third. Pakistan continued playing at a great level in the warm-up matches of the world cup. This was showcased through their victory against West Indies by 7 wickets. Despite, they lost to South Africa in the second game; they were exceptional and took the game to the last ball. In the first game of the cup, they beat India for the first time in a T20 world cup by 10 wickets.

Pakistan won the toss and decided to bowl first; Haris Rauf was their best bowler in the game as he took four wickets for 22 runs. Mohammad Hafeez and Shaheen Afridi were economical for their side and took important wickets. Captain Kane Williamson, Mitchell, and Conway recorded valuable runs for their country. They ended their innings with a total of 134 runs on the board.

Baba Azam’s side found it hard to have a firm hold of the game; Ish Sodhi, Tim Southee, and Trent Boult took important wickets on regular intervals and put a lot of pressure on their opposition. Despite, putting such pressure Mohammad Rizwan and Shoaib Malik were able to guide their country through difficult moments as they added 59 runs between them. Later, Asif Ali came to finish the game for his country; He recorded a strike rate of 225 by scoring 3 sixes and 1 four in 12 deliveries. Pakistan won the match with 1.2 overs left to play.