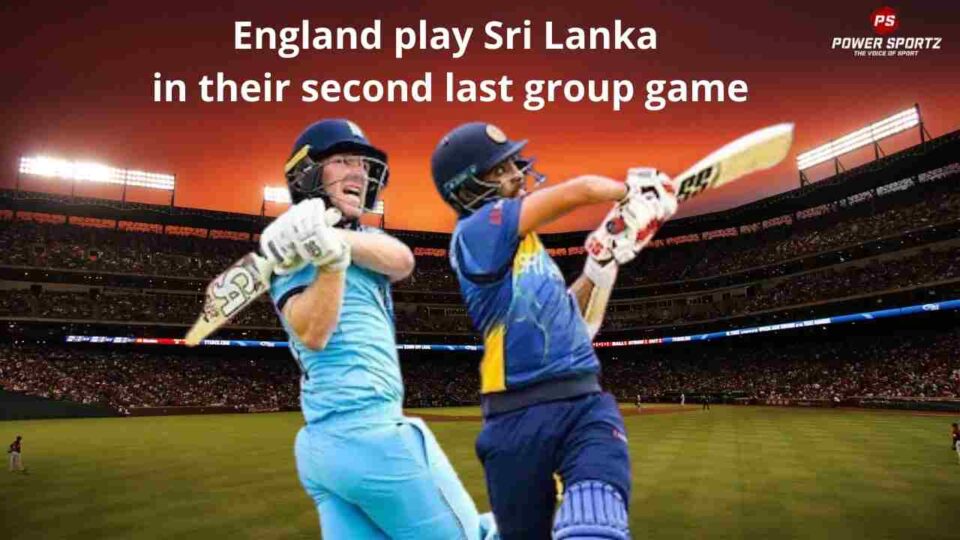 England has been in great form this season; They have won all of their group stage matches till now and are coming first. In their first game, they beat West Indies by a huge margin of six wickets and seventy balls to spare. Later, they beat Bangladesh by eight wickets and continued their winning streak. In their last game, they beat in-form Australia by eight wickets with fifty balls left to play. Morgan’s side is expected to qualify for the semifinals with ease in the near future.

Sri Lanka is coming forth in their group; This is because they have won one game out of the three matches they have played till now. Shanaka’s side started their ‘super 12’ campaign by beating Bangladesh by five wickets. However, in their next two games, they lost to Australia by seven wickets; and South Africa by four wickets. Sri Lanka is in a tough situation and they will need to win all of the remaining matches in this edition of the world cup.

England will be hopeful to continue their winning form

The match will take place on the 1st of November at 7:30 pm IST at the Sharjah cricket stadium. Morgan’s side has beaten Sri Lanka in eight out of the twelve games they have played in the T20 matches. England is expected to continue their winning form and beat Sri Lanka with ease. However, cricket is really unpredictable and Morgan’s side will need to give their all in this match.

England plays their last ‘super 12’ league match against South Africa on the 6th of November at 7:30 pm IST; Sri Lanka faces the defending T20 champions on the 4th of November. These matches will determine which of these countries will qualify for the semifinals of this edition of the world cup. Who do you think will qualify from their group?