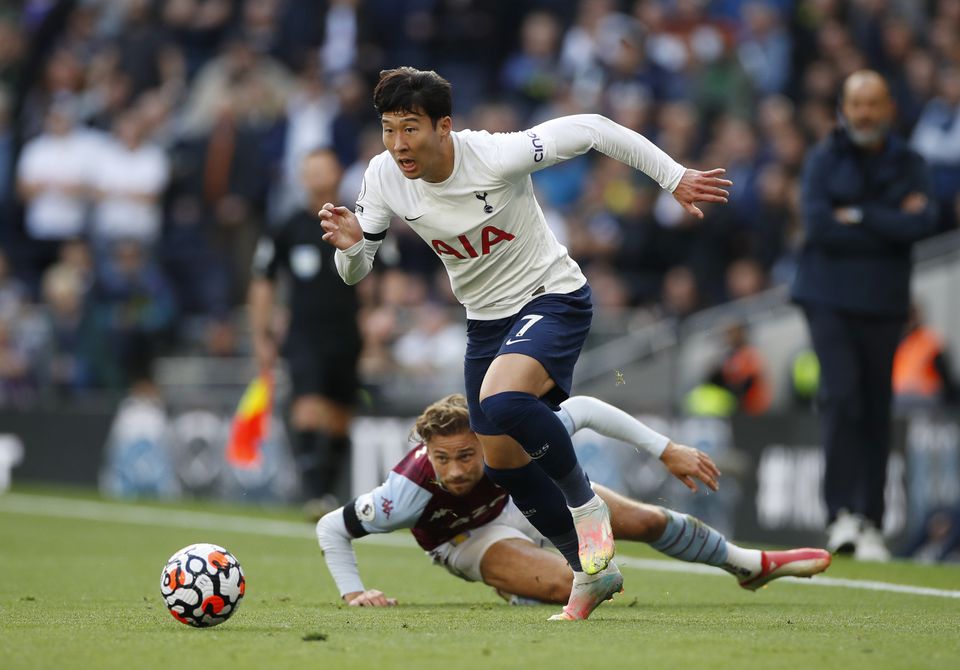 Tottenham is coming eighth in the Premier League table; Nuno has only been able to guide his side to win five games; out of the ten games, they have played this season. The north London club has lost the other five games. Their main issue this season is their inability to score goals; This can be seen because they have scored nine goals in the league. Additionally, they haven’t defended efficiently as they have conceded sixteen goals this season. In order to move up the table, Nuno must work on their midfield and get the best out of Harry Kane; he has only been able to score one goal in the league.

Ole Gunnar Solskjaer has been heavily criticized for the way Manchester United has performed this season; This is because despite having a great start to the season they failed to record a win in four consecutive league matches. In their second last game, they lost to their rivals Liverpool by five goals. However, they have improved in their last match they managed to beat Tottenham and moved up to the fifth position in the league table.

Highlights of Tottenham vs Manchester United

Manchester United displayed a dominant performance against Tottenham; Despite, the fact that Nuno’s side had more possession with a rate of 59% United had a huge edge in the match. Ole’s side recorded more shots on target and defended extremely well. In the first half of the game, Cristiano Ronaldo managed to score a world-class volley from a chipped cross which was provided by Bruno Fernandes. Later the club from Manchester added two more goals. The goals came in the 64th minute by Edison Cavani and in the 86th minute by Marcus Rashford.

Tottenham will be extremely disappointed as even though they managed to take nine shots none of them were on target; Nuno got heavily criticized after the game. In the post-match press conference, the manager stated that “We are not on the right track. I totally understand the criticism.” Further, he added that “It’s part of football. When the team doesn’t perform, the fans suffer. The fans are not happy, they have shown they’re not happy.” Later he added that “It’s up to us to take it, tell them we try our best, tell them we are sorry because we didn’t perform as we wanted.” To conclude his statements he expressed that, “We keep on trying. And in a humble way ask them support us all the way.”

Do you think Nuno has a future at Tottenham?