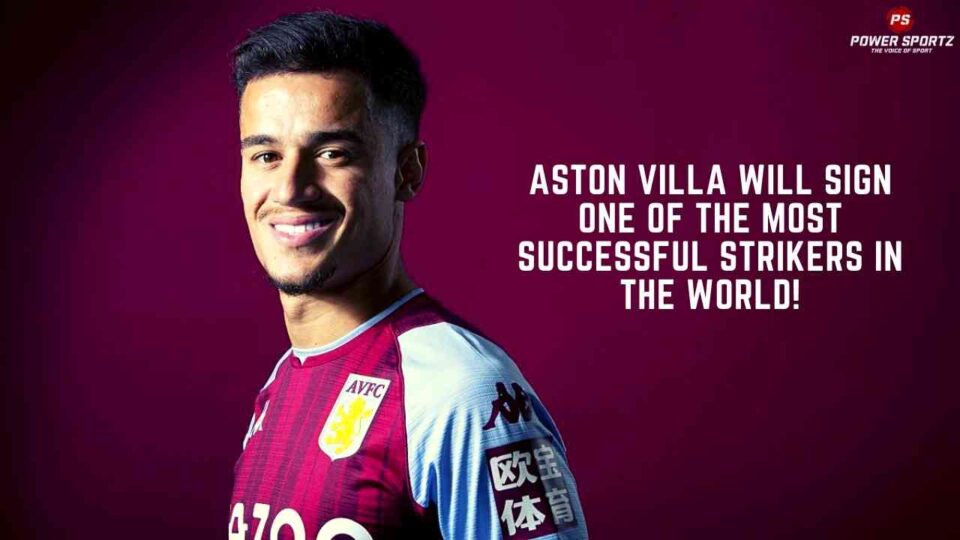 Aston Villa is transforming under Steven Gerrard; the club has moved to sign the world-class duo of Philippe Coutinho and Lucas Digne over the winter transfer window. This is because the cub is coming 13th on the table; and needs to improve their form to stay up in the league. The pair were exceptional in their first match for their new side; because they helped rescue a score of 2-0 and draw the game with the Red Devils at their home stadium. This has given a lot of belief and optimism around the club which is expected to push them through till the remainder of the season.

Following this draw Villa will first play Everton away from home on the 22nd of January; later they will face Leeds United at home on the 10th of February. On the 13th of February, they will face Newcastle United before they host relegation bound Watford on the 19th of February. If the club is able to win the majority of these matches they will be able to push up into the top 10 spots in the league; however, it isn’t expected that the side will be able to secure any European football this season!

Aston Villa will further try to secure a striker!

It is expected that Luis Suarez has decided to join Aston Villa to play under Gerrard; this move is expected to take place when the superstar’s contract expires with Atletico Madrid in the summer of 2022. The 34-year-old striker is set to reject all the transfer offers he receives in this transfer window; and stay in Spain to help his side secure UCL football.

Do you think this will be a good move for Aston Villa as they continue to push up the Premier League table!