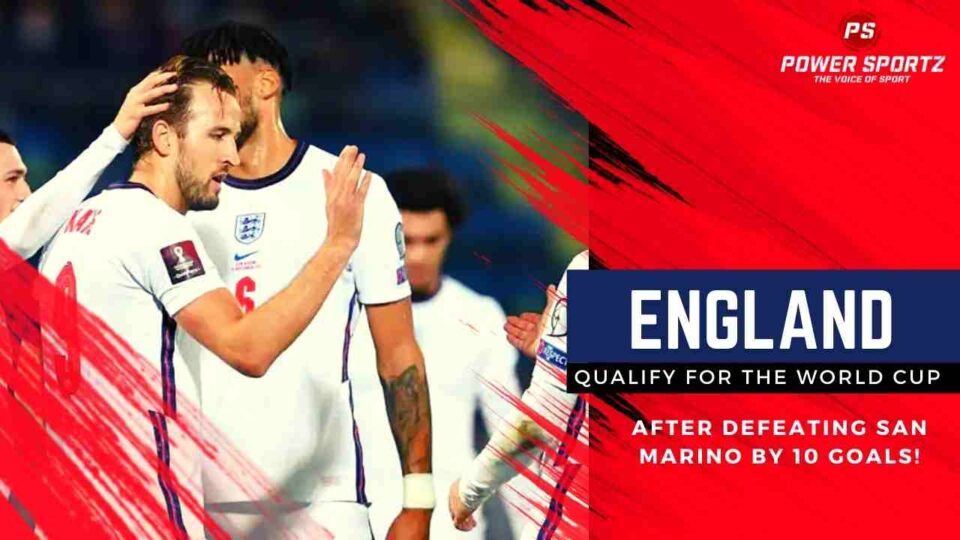 England has finished top of their group and qualified for the 2022 FIFA world cup; They have managed to win eight and drawn two out of the 10 matches they played in. The two teams they drew were; Poland in the 6th match-day with a scoreline of 1-1; and Hungary by a score of 1-1 on the 8th match of the cup. Southgate’s side played against San Marino in their most recent match.

England beat their opposition by 10 goals!

The visitors managed to score four more goals in the second half of the match; Arsenal’s duo of Emile Smith Rowe and Bukayo Saka added their names to the score sheet. Along with Tryone Mings from Aston Villa and Tammy Abraham from Roma.

Do you think England will be able to FIFA 2022 world cup?